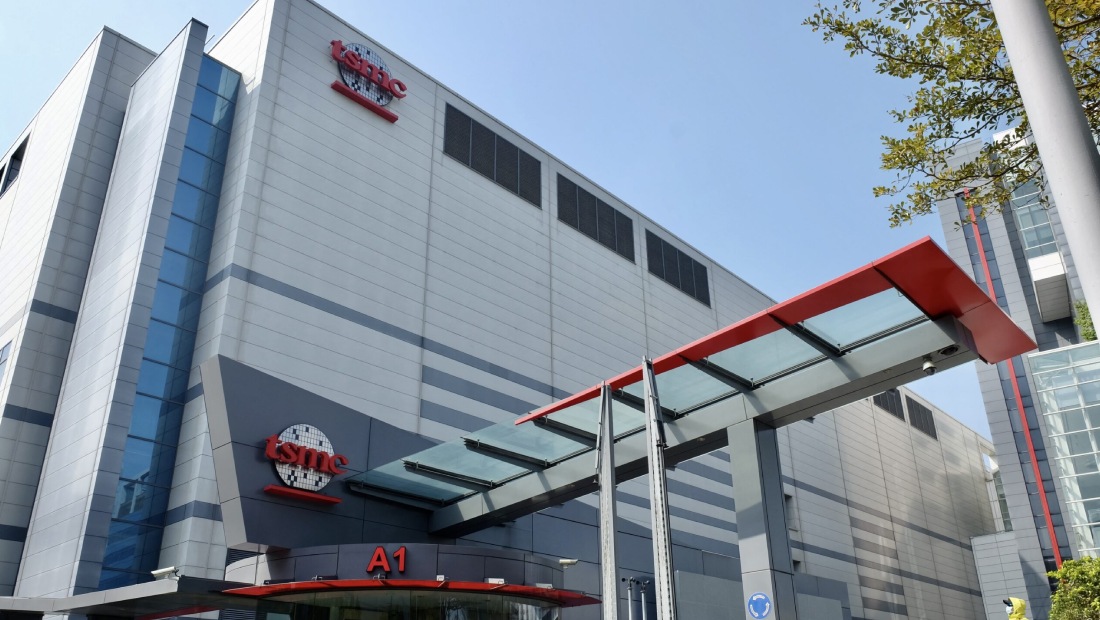 Samsung says the new fabrication process is 45 percent more power-efficient than its previous 5nm process, has 23 percent higher performance, and 16 percent smaller surface area. In the future, it hopes its second-generation 3nm process can reduce power consumption and size by 50 percent and 35 percent respectively, and increase performance by 30 percent.

The announcement is a key milestone in Samsung’s efforts to compete with TSMC, which dominates the market for contract chip production and is the manufacturer of Apple’s chips for its iPhones, iPods, MacBooks, and Macs. But Bloomberg reports that Samsung is unlikely to be able to make inroads against TSMC’s market share until it can prove the cost-efficiency of its new 3nm process is competitive with the market leader.

Samsung says the chips will initially be produced for “high performance, low power computing” applications, but that it plans for them to eventually make their way to mobile. The chips will be manufactured in South Korea for now, initially at its Hwaseong facilities before expanding to Pyeongtaek, Bloomberg notes. The company’s forthcoming chip plant in Texas, which early reports said could eventually have the capability to produce 3nm chips, is not scheduled to start mass manufacturing until 2024.

The location of chip manufacturing has come under a huge amount of scrutiny as a result of the recent global chip shortage, with the US, Europe, and China vying to have manufacturers produce more chips domestically.