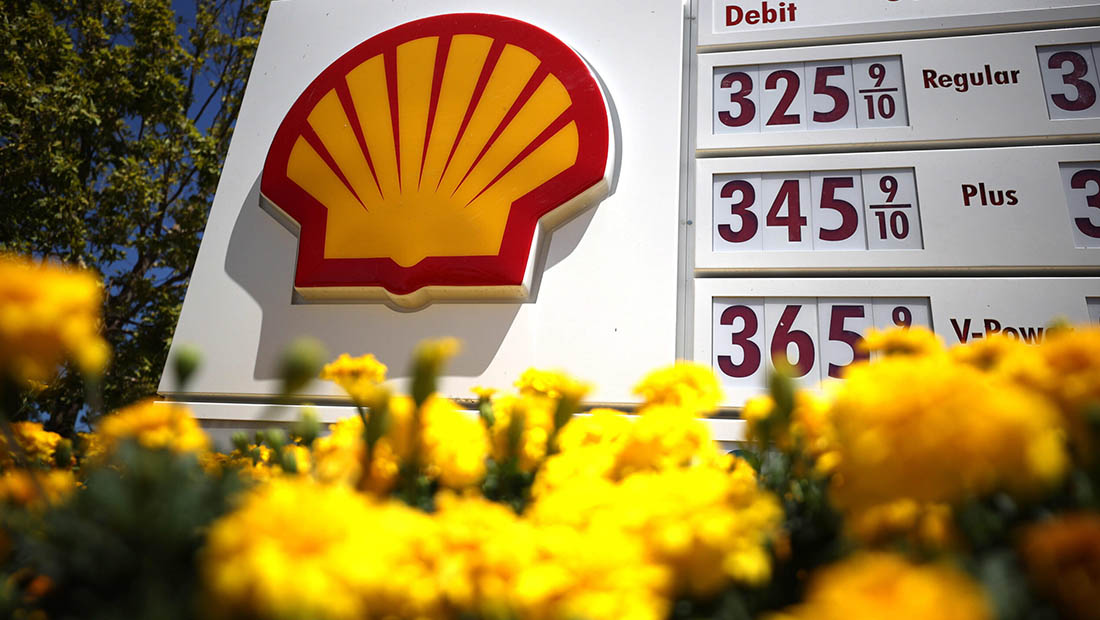 Oil giant Royal Dutch Shell announced on Monday a deal to sell the entirety of its Permian Basin assets to ConocoPhillips.

ConocoPhillips is purchasing the West Texas business for $9.5 billion in cash, the companies said in a release.

The assets span roughly 225,000 net acres with current production of about 175,000 barrels per day, the statement said. The sale is set to close in the fourth quarter this year.

The move comes as the oil industry faces increasing pressure to invest in renewable energy and lower its carbon emissions in the face of a changing climate.