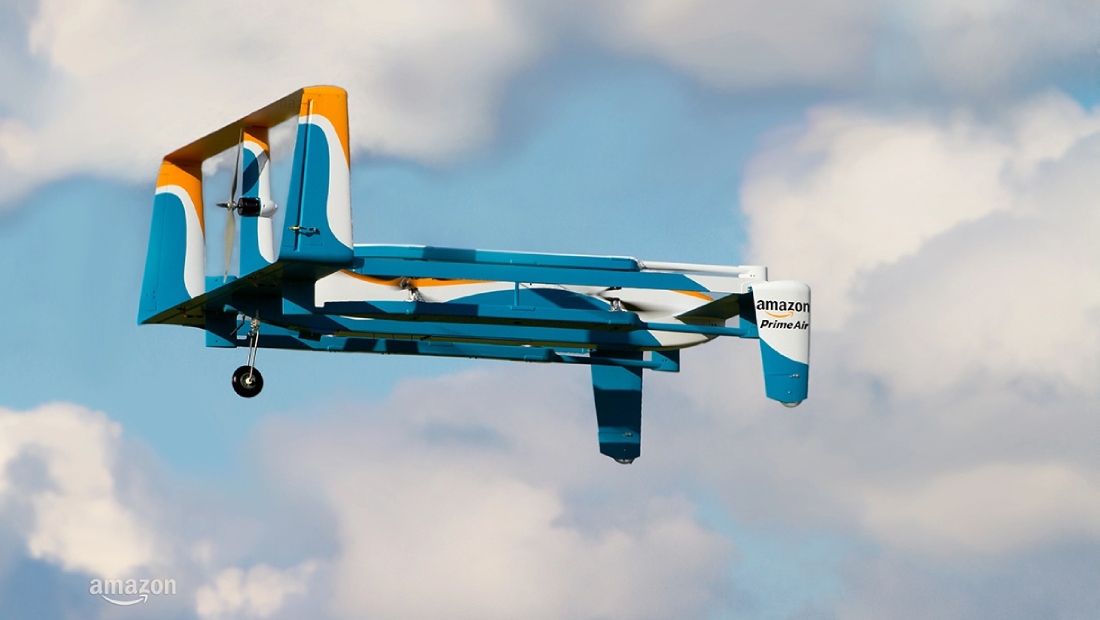 Defense technology continues to get a lot of attention from investors, and today, one of the bigger startups in the space is announcing more funding. Shield AI – which develops platforms and planes for autonomous flying systems.

Defense technology continues to get a lot of attention from investors, and today, one of the bigger startups in the space is announcing more funding. Shield AI – which develops platforms and planes for autonomous flying systems, targeting the U.S. military and its allies as customers – has raised $60 million in funding, money that it will be used to continue developing its technology.

The money is coming in as an additional part of Shield AI’s Series E, and it brings the total round to $225 million. Shield AI announced the previous $165 million tranche in June, which gave the startup a valuation of $2.3 billion. We’ve confirmed with Brandon Tseng, Shield AI’s president who co-founded the company with his brother Ryan (the CEO), that this extension came in at the same valuation.

This latest $60 million came from a single investor, the US Innovative Technology Fund (USIT). The company actually closed this extra funding a week after the last round was announced, but it’s only announcing it now. Tseng didn’t comment on the delayed timing in putting out the news, but USIT was also an investor in another big defense deal, Anduril’s $1.5 billion round, also long rumored but also only announced earlier this month. Previous investors in Shield AI include Snowpoint Ventures, Riot Ventures, Disruptive, Homebrew, Point72 Ventures, Andreessen Horowitz, Breyer Capital, and SVB Capital.

The news comes at a tricky period for fundraising: investors have tightened their purse strings in reaction to tech companies, from the top down, seeing a slowdown in business. Startups finding it harder to raise money have had to cut costs to extend their runways and demonstrate to their backers that they have business ideas that will grow and be profitable. And even if they do all that, they might still run out of money and have to shut down.

Amidst all that, defense tech has been one of the stand-out categories in tech. Controversy has long swirled around the sector for a number of reasons. Some VCs as a matter of policy do not invest in defense startups; there are ethical questions for many around whether endorsing companies that help build tech for military aggression, and there are other ethical questions around surveillance and other invasive and covert technology that some of these companies develop.

And yet, world events and the wider economy and its negative pressure on the wider tech industry are leading to shifts in some of those sentiments. Tensions between nations, terrorism, and wars are all being played out on a technological level these days, and that means equipping those in combat with better tools. Those who are looking for high ground as tech continues to flood with bad deals see an opportunity in defense tech. PitchBook noted in October that defense startup investing was on track to exceed $7 billion this year (last year it was $7.6 billion).

“Military and government spending is countercyclical,” said Tseng in an interview. “When you talk to a consumer or enterprise business, spending goes down in a recession. But the government is a Steady Eddie. Modernizing the military requires a path and a plan and so it will continue to execute on that.”

Shield AI, like others, also likes to spin the idea that its tech can reduce casualties and injuries.

“We’re seeing increased interest from the investment community because of the undeniable fact that the U.S. and allies are best positioned to deter global conflict when our aircraft can provide the best and most critical information and access,” said Tseng said in a separate statement. “The greatest victory requires no war, which is why investments in deterrence technology like AI pilots for defense are so crucial.”

All of that is that’s driving business for the best startups in the space, and that in turn is getting investors interested, too.

“Automated defense capabilities will play an increasingly essential role in our defense programs and are critical to our ability to remain competitive,” said Thomas Tull, the chairman of the US Innovative Technology Fund, in a statement. “Shield AI is a leader in this space, developing some of the most advanced and cutting-edge technology for AI piloting. We are proud to be able to support Shield AI and the work they are doing in defense.”

Shield AI is based out of San Diego, which we previously described as the Silicon Valley of the defense industry: it’s the home port of the U.S. Pacific fleet, and according to stats gathered by the city’s chamber of commerce, outside of Fairfax County, Virginia (where the Pentagon is based) greater San Diego gets more defense spending than any other place in the U.S. Shield is based there among dozens of other major and smaller defense contractors.

The company already has a number of aircraft as well as its Hivemind autonomous flying software on the market and deployed with customers (for example in the F16 plane pictured above) – Shield AI is part of the U.S. Department of Defense Program of Record – and it’s working on a number of other projects, including VTOL autonomous plane software and hardware, and “swarming” capabilities to jam signals, or to help their customers communicate when their signals are being jammed.

Indeed, the large size of Shield AI’s round, $225 million, is a sign not just of that demand, but of the high costs associated with developing technology for this industry. It comes just 11 days after Anduril, another defense tech startup working on autonomous systems, confirmed that it had raised close to $1.5 billion at a $7 billion valuation with the aim of putting that money to work in part to build out both its hardware and software.