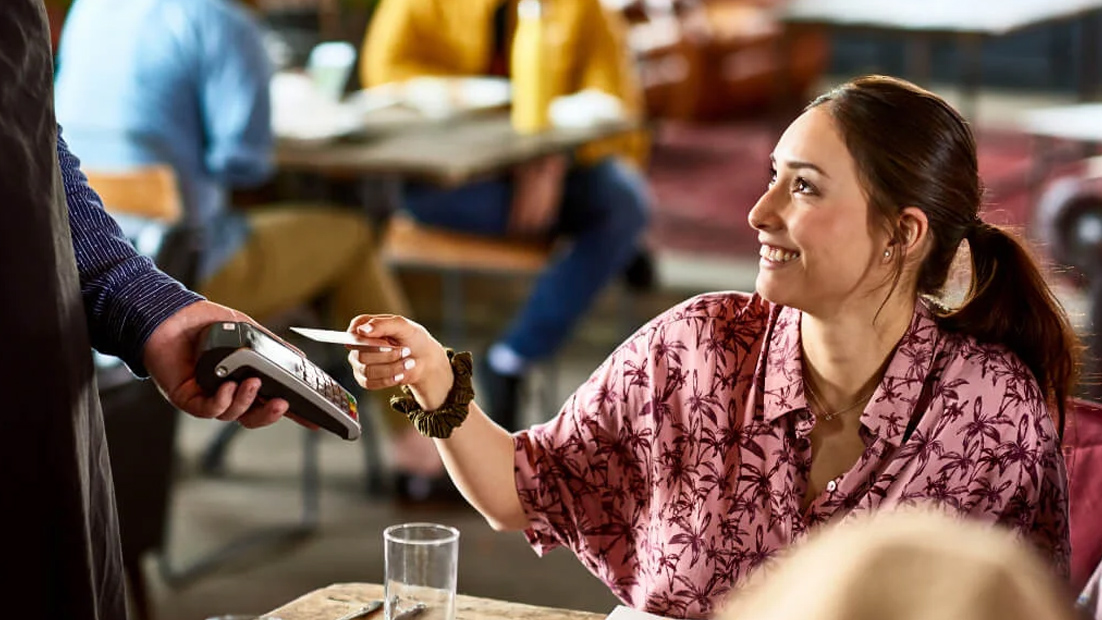 Retail sales in the UK fell for the fourth month in a row in August, but people spent more time eating and drinking in bars and restaurants.

Sales fell by 0.9% in August, the Office for National Statistics (ONS) said, following a 2.8% fall in July.

Food store sales fell by 1.2%, but the ONS said this was linked to the removal of restrictions on hospitality leading to more people eating out.

Sarah Coles, the personal finance analyst at Hargreaves Lansdown, said shoppers and shops were “stymied by shortages in August”, but added people “rediscovered our passion for a big night out”.

“Keeping the shelves full was a real battle, especially for department stores, which is one reason why we spent less in these stores in August,” she said.

“Supermarkets fought with their hands to keep supply chains flowing, but the might of these retailers meant they were able to track down alternative suppliers so we could keep filling our trolleys.”

The share of online sales increased to 27.7% in August from 27.1% in July, the ONS said, substantially higher than the 19.7% share seen in February 2020 before the pandemic.

Jonathan Athow, the ONS deputy national statistician for economic statistics, said the fall in August’s sales was “not nearly as much as in July” and, overall, remained above pre-pandemic levels.

“Other data suggest that the drop in food stores’ sales is linked to an increase in eating out following the lifting of coronavirus restrictions,” he said.

The ONS said a survey analyzing retail supply chains found 6.5% of all retail businesses said they were not able to get the materials, goods, or services needed from within the UK in the last two weeks.

Department stores reporting being the most affected by disruption (18.2%), followed by clothing stores (11.1%).

Supply chains have been squeezed by the shortage of lorry drivers, leading to many businesses facing delays in product deliveries.

The lack of lorry drivers has been a long-term problem, however, the coronavirus pandemic, Brexit, and tax changes have exacerbated the issue further in recent months.

Earlier this week, Ocado became the latest supermarket to announce it was offering perks to lorry drivers after it said higher wages and sign-on bonuses would cost the online supermarket up to £5m.

Lynda Petherick, head of retail at Accenture UKI, said labor shortages and supply chain disruption had weighed heavily on the sector, which was “characterized by images of bare shop shelves and delayed deliveries”.

“Retailers will already be concerned as we head into the Golden Quarter as the horse may have bolted for businesses who haven’t already acted to sure-up their supply chains,” she added.

“Order fulfillment and securing stock will be challenging, while many brands could find themselves short-staffed over this busy time. Without meticulous planning, consumers may be forced to get creative this Christmas if retailers can’t meet their needs.”

Martin Beck, senior economic advisor at EY said the fall in sales was a surprise, “given that both footfall and debit and credit card spending had improved” in August.

“That sales have continued to fall is likely to reflect the continued normalization of spending patterns, with retail demand negatively affected in the face of greater opportunities for social consumption,” he said.