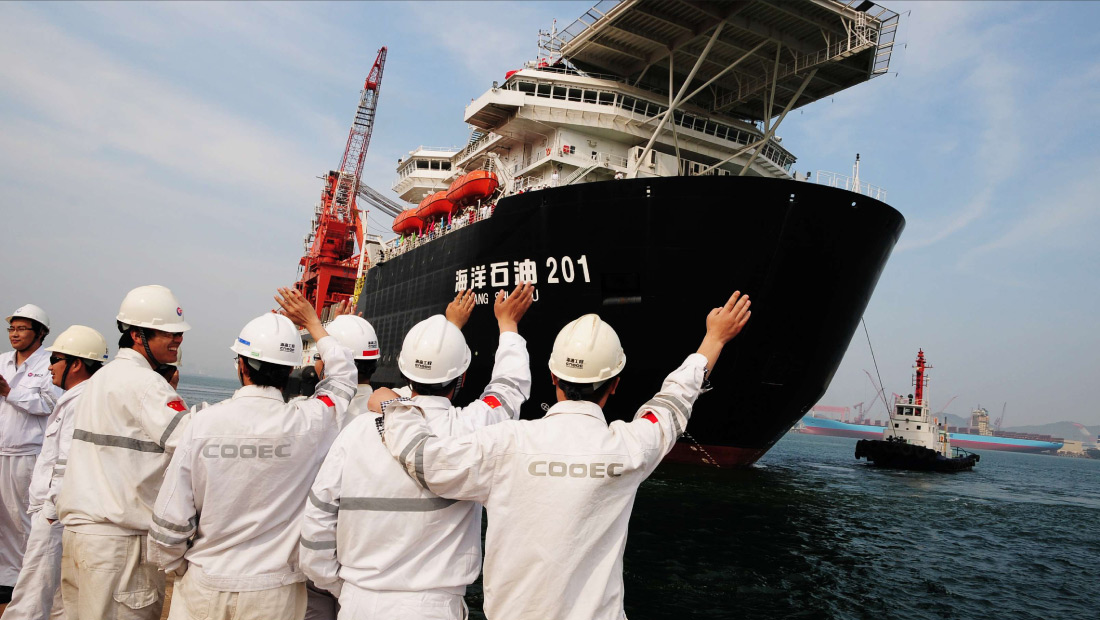 The State Bureau of Grain and Material Reserves said late Thursday that it will release crude oil from its national reserve in batches. It intends to sell the oil to refining and petrochemical companies.

China is starting to sell off some of the oil it keeps in strategic reserve in a bid to lower prices in the market, a historic first for the world’s biggest importer of oil and its second-largest consumer.

The State Bureau of Grain and Material Reserves said late Thursday that it will release crude oil from its national reserve in batches. It intends to sell the oil to refining and petrochemical companies.

“Putting national reserve crude oil on the market through open auction sales will better stabilize the domestic market supply and demand and effectively guarantee national energy security,” the bureau said in a statement, adding that releasing oil would “ease the pressure of rising raw material prices for production companies.”

Oil prices fell to their lowest levels in two weeks on Thursday after China’s announcement. Brent, the global benchmark, fell 1.6%, while US oil dropped 1.7%. They recovered slightly, last trading at $71.85 and $68.45 per barrel, respectively.

The government didn’t say how much oil it would eventually sell, but hoarding barrels is critical for China. The country is heavily reliant on foreign oil to power its economy and has been working for years to bolster its emergency stockpile of oil reserves. China doesn’t release a lot of data about its oil reserves but said in 2017 that it had established nine major reserve bases around the country, with a combined capacity of 37.7 million tons.

The country has also said that it wanted to have 85 million tons of oil in its emergency stockpile by the end of 2020, which is almost as much as the United States keeps in its Strategic Petroleum Reserve — the world’s largest backup oil supply.

But China’s economy is contending with several headaches right now. Inflation is soaring, and the country’s producer price index hit a 13-year high last month, driven by rising commodity prices. Energy costs are also spiking, and demand is so high that some provinces have even experienced power shortages.

Despite Beijing’s efforts to contain soaring costs, factory inflation remains elevated. The government has warned that high costs for raw materials such as energy and petrochemical products will exacerbate growth and employment challenges facing manufacturers — especially small and medium-sized businesses.

Rising prices also complicate any effort the government may consider preventing an economic slowdown with more fiscal and monetary support. An expansionary policy intended to bolster growth — such as increased government spending or expanded money supply — will only increase inflation further.

China’s economy has already been rattled by other issues, too, including an outbreak of the Delta coronavirus variant and the shipping crisis.