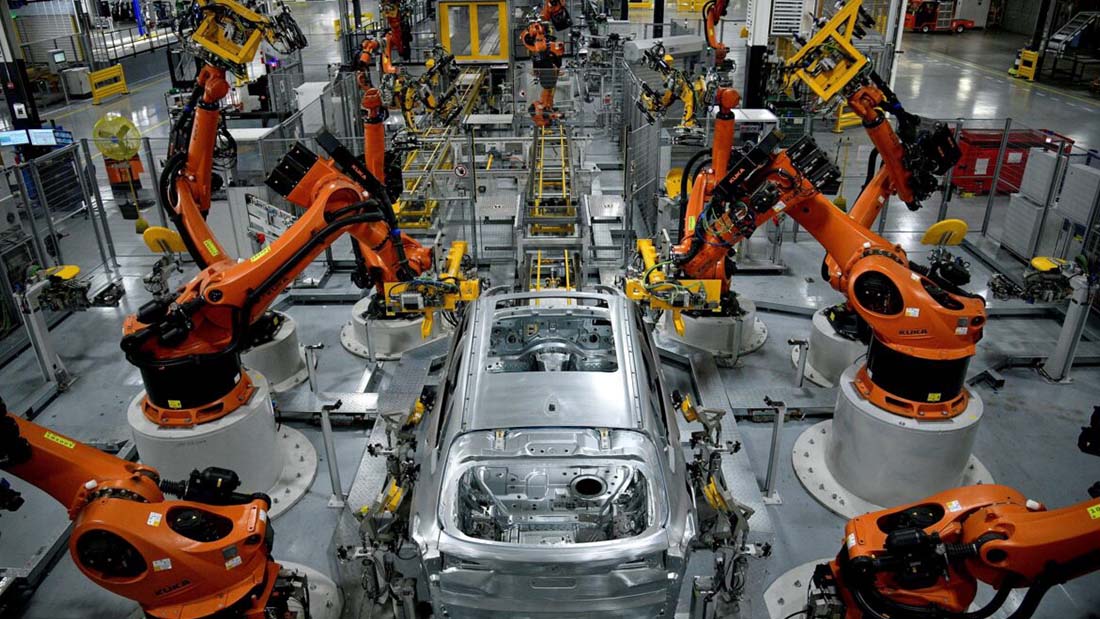 New orders for U.S.-made goods increased more than expected in June, while business spending on equipment was solid, pointing to sustained strength in manufacturing even as spending is shifting away from goods to services.

The Commerce Department said on Tuesday that factory orders rose 1.5% in June after advancing 2.3% in May. Economists polled by Reuters had forecast factory orders increasing 1.0%.

Orders soared 18.4% on a year-on-year basis. Demand pivoted towards goods during the COVID-19 pandemic as millions of Americans were cooped up at home, boosting manufacturing, which accounts for 11.9% of the U.S. economy. But the surge in demand is straining the supply chain.

“We expect a solid growth path for the factory data through 2021, capped by capacity constraints and supply chain problems,” said Mike Englund, chief economist at Action Economics in Boulder, Colorado.

The Institute for Supply Management reported on Monday that manufacturing activity grew at a slower pace in July for the second straight month as raw material shortages persisted. The survey, however, suggested that supply chain bottlenecks were starting to ease. read more

Spending is rotating back to services as nearly half of the population has been fully vaccinated against COVID-19, allowing people to travel, frequent restaurants, visit casinos, and attend sporting events among services-related activities that were curbed early in the pandemic.

The increase in factory goods orders in June was broad, with notable gains in machinery, computers, and electronic products, as well as electrical equipment, appliances, and components.

Orders for transportation equipment increased 2.0%, boosted by a surge in bookings at Boeing (BA.N). But motor vehicle orders fell 0.3%. Auto production is being hampered by a global shortage of semiconductors.

The increase in factory inventories in June was bigger than what the government assumed in its advance estimate for second-quarter gross domestic product published last week.

The Commerce Department’s Bureau of Economic Analysis estimated that GDP grew at a 6.5% annualized rate last quarter, picking up from the first quarter’s 6.3% pace. That hoisted the level of GDP well above its peak in the fourth quarter of 2019.

Economists anticipated that GDP growth could be raised to as high as a 6.7% rate when the government publishes its revision later this month.

“It now looks like the BEA data will need to be revised up,” said Daniel Silver, an economist at JPMorgan in New York. “We continue to expect inventories to boost GDP growth significantly in the third quarter following the big pullback reported through the second quarter. We also think equipment spending will continue to increase at a solid rate in the third quarter”.

The Commerce Department also reported that orders for non-defense capital goods, excluding aircraft, which are seen as a measure of business spending plans on equipment, rose a solid 0.7% in June instead of 0.5% as reported last month.

Shipments of core capital goods, which are used to calculate business equipment spending in the gross domestic product report, advanced 0.6% as estimated last month. Business spending on equipment was robust in the second quarter, notching the fourth straight quarter of double-digit growth.