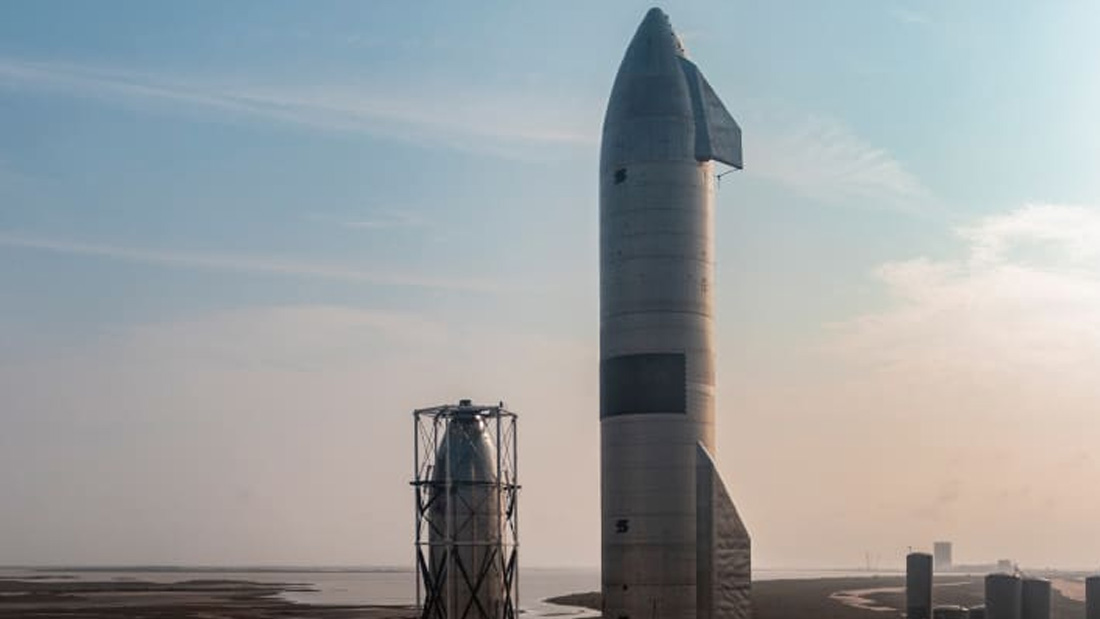 “I’m hoping we make it, but we all know that this is difficult,” Shotwell said, speaking at the National Space Society’s virtual International Space Development Conference.

“We are really on the cusp of flying that system, or at least attempting the first orbital flight of that system, really in the very near term,” Shotwell added.

SpaceX has conducted multiple short test flights of Starship prototypes over the past year, but reaching orbit represents the next step in testing the rocket. The company in May revealed its plan for the flight, which would launch from the company’s facility in Texas and aim to splash down off the coast of Hawaii.

Starship prototypes stand at about 160 feet tall, or around the size of a 16-story building, and are built of stainless steel – representing the early version of the rocket that Musk unveiled in 2019. The rocket initially launches on a “Super Heavy” booster, which makes up the bottom half of the rocket and stands about 230 feet tall. Together, Starship and Super Heavy will be nearly 400 feet tall when stacked for the launch.

The company is developing Starship to launch cargo and people on missions to the moon and Mars.

While SpaceX’s fleet of Falcon 9 and Falcon Heavy rockets are partially reusable, Musk’s goal is to make Starship fully reusable — envisioning a rocket that is more akin to a commercial airplane, with short turnaround times between flights where the only major cost is fuel.

“I don’t think that people really have even comprehended what that system is going to do,” Shotwell said.

She emphasized that Musk “feels in a huge hurry” to develop Starship and create “a sustaining capability that will take people to the Moon and Mars.”

“That means it’s not one ship every two years, right? We have to be able to fly dozens of ships during the timeframe when you can get people to Mars,” Shotwell added.