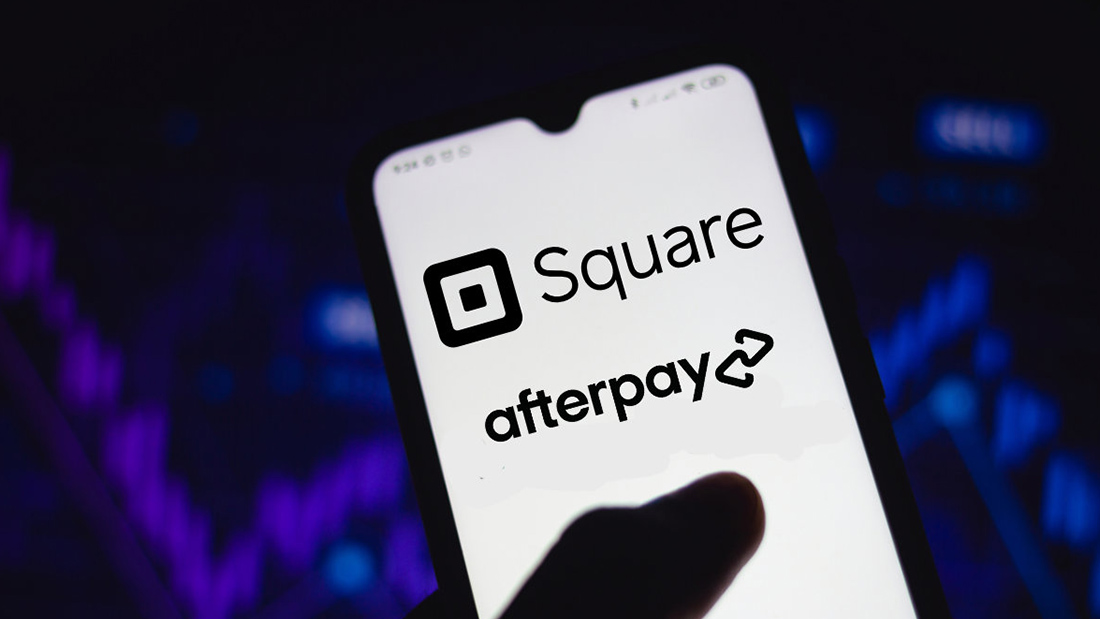 Jack Dorsey's Square (SQ) is spending $29 billion on an Australian buy now, pay later firm — a massive purchase that will help his company build out its global payments empire.

Jack Dorsey’s Square (SQ) is spending $29 billion on an Australian buy now, pay later firm — a massive purchase that will help his company build out its global payments empire.

Square — the financial payments company known for its popular Cash App — said it plans to merge Afterpay with its existing apps. That will give “even the smallest of merchants” the ability to offer buy now, pay later services at checkout, among other offerings.

The acquisition is Square’s largest ever.

Afterpay was founded in 2015 and launched in America in 2018. It’s best known for its buy now, pay later offerings — a service that allows customers to divide retail and online payments into installments.

Such offerings have grown in popularity as a way to reach younger consumers and keep up with the rapid shift to online shopping in the pandemic. Payment analysts have pointed to the trend as particularly popular among Millennials and Generation Z, who are wary of taking on credit card debt.

Afterpay, meanwhile, is among the most prominent companies in the space. Square says 100,000 merchants globally use the platform, and that it has more than 16 million customers.

Square said it expects the all-stock deal to close in the first quarter of 2022. The acquisition is not only Square’s largest ever, but it’s also the largest acquisition of an Australian company ever — according to data from Refinitiv.

Dorsey, who serves as Square’s CEO in addition to Twitter’s (TWTR), said Square and Afterpay have a “shared purpose.”

“We built our business to make the financial system more fair, accessible, and inclusive, and Afterpay has built a trusted brand aligned with those principles,” he said in a statement.

“Together, we can better connect our Cash App and Seller ecosystems to deliver even more compelling products and services for merchants and consumers, putting the power back in their hands.”

Afterpay co-CEOs Anthony Eisen and Nick Molnar said the move “marks an important recognition of the Australian technology sector as homegrown innovation continues to be shared more broadly throughout the world.”

“By combining with Square, we will further accelerate our growth in the U.S. and globally, offer access to a new category of in-person merchants, and provide a broader platform of new and valuable capabilities and services to our merchants and consumers,” they said in a statement.

Square has been in acquisition mode this year. Back in March, it agreed to acquire a majority stake in Jay-Z’s streaming music service Tidal for $297 million. And in July it acquired frontline employee platform Crew, though details of the purchase were not available.