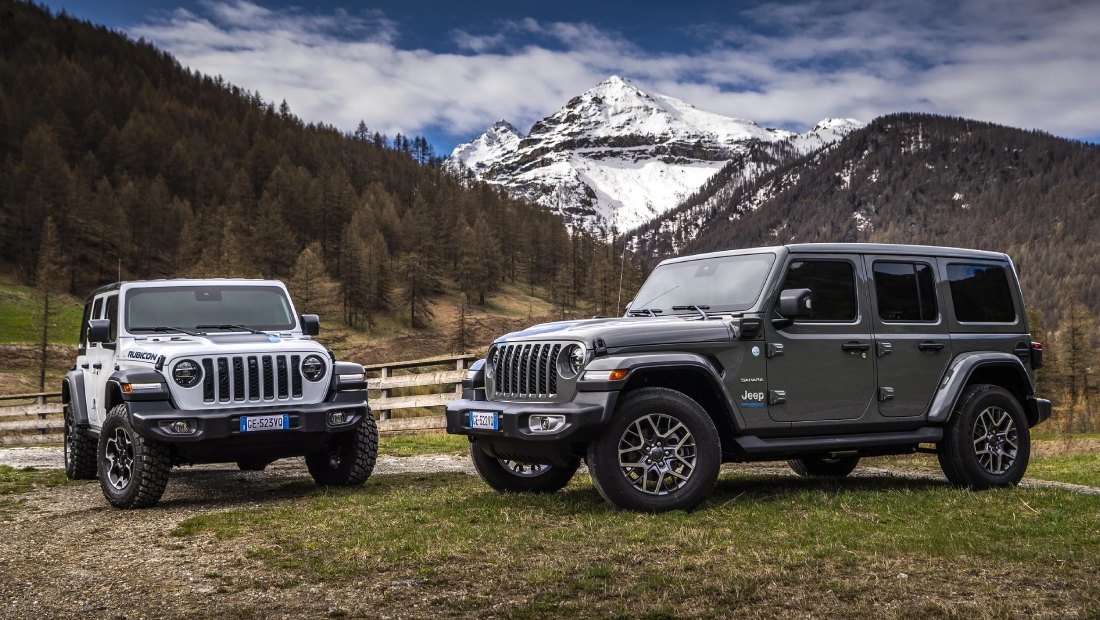 Jeep parent company Stellantis on Friday said it would indefinitely shut down a manufacturing plant in Illinois and lay off approximately 1,350 employees early next year.

Jeep parent company Stellantis on Friday said it would indefinitely shut down a manufacturing plant in Illinois and lay off approximately 1,350 employees early next year. The facility – located in Belvidere, a city 75 miles northwest of downtown Chicago – is responsible for producing the internal combustion engine Jeep Cherokee crossover. In a statement the automaker shared with Reuters, Stellantis blamed the cost of electrifying its cars for the move.

“[The automotive industry] has been adversely affected by a multitude of factors like the ongoing COVID-19 pandemic and the global microchip shortage, but the most impactful challenge is the increasing cost related to the electrification of the automotive market,” the company said, adding that it may shutter the facility permanently as it considers what to do next.

United Auto Workers Local 1268 shop chairman Tim Ferguson told Reuters that company documents show Stellantis plans to move Cherokee production to a facility in Toluca, Mexico. “To me, there is no question about it,” he said. “Their plan is to close this plant.” Stellaris declined to comment on Ferguson’s allegations. “We are not commenting on the future of the Cherokee,” the company said.

As The Verge points out, Stellantis isn’t the first automaker to blame EVs for a recent set of layoffs. In August, Ford cut about 3,000 employees. “We have an opportunity to lead this exciting new era of connected and electric vehicles,” the automaker said at the time. “Building this future requires changing and reshaping virtually all aspects of the way we have operated for more than a century.”

It’s also worth noting Friday’s announcement came on the same day that workers at a General Motors-LG battery cell facility in Ohio voted overwhelmingly in favor of unionization. Unions in France, Italy, Canada, and other parts of the world recently asked Stellantis to raise worker wages by as much as 8.5 percent following a year of record global inflation. In the third quarter of the year, Stellantis said revenue grew to €42.1 billion (approximately $44 billion), a 29 percent from the same period last year.