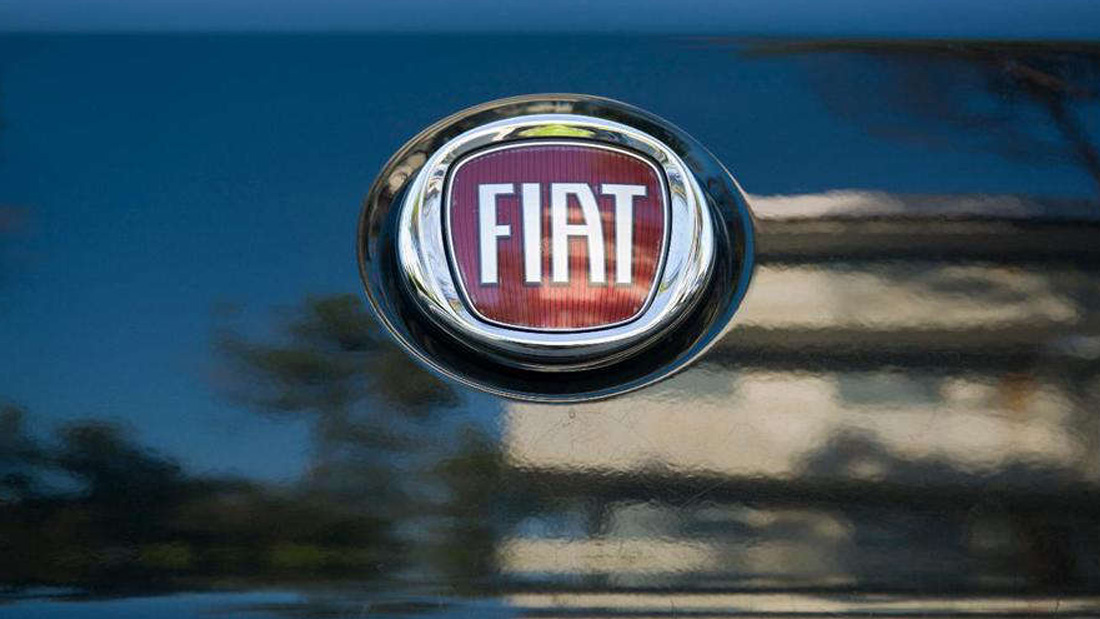 Shares of the Netherlands-based company were down 3.1% to $19 at last check. The stock is up about 30% year-to-date.

Stellantis said Thursday that it plans to invest more than $35.5 billion through 2025 in electrification as the world’s fourth-largest automaker joins the growing electric vehicle market.

Shares of the Netherlands-based company were down 3.1% to $19 at last check. The stock is up about 30% year-to-date.

Stellantis, which was formed after Fiat Chrysler Automobiles NV and PSA Group shareholders approved the merger of the two companies in January, said it intends to offer electrified options under all 14 of its brands, including Fiat, Jeep, Chrysler, Dodge, and Alfa Romeo.

Among the new models planned are an electric Ram truck, expected to arrive in 2024, and an electric Dodge muscle car to be released that same year, the Wall Street Journal reported.

The company said it intends to become the market leader in LEV, or low emission vehicles. Through 2030, Stellantis’ LEV mix for passenger cars in Europe is targeted to grow to over 70%, which is 10 percentage points ahead of current industry assumptions for overall market mix.

In the U.S., Stellantis said its LEV mix for passenger cars and light-duty trucks is expected to be more than 40% by 2030. The company said it plans to invest 30 billion euros, or roughly $35.5 billion, on in electrification and software development.

The company said its strategy will allow Stellanis “to target sustainable, double-digit adjusted operating Income margins in the mid-term.”

The company said it is targeting for the total cost of ownership of EVs to be equivalent to internal combustion engine vehicles by 2026.

“The strategy we laid out today focuses the right amount of investment on the right technology to reach the market at the right time, ensuring that Stellantis powers the freedom of movement in the most efficient, affordable and sustainable way,” CEO Carlos Tavares said in a statement.

The company will be crowded field of competitors. In addition to Tesla , Ford recently came on the scene with its Ford F-150 Lightning and General Motors is also getting in on the action.