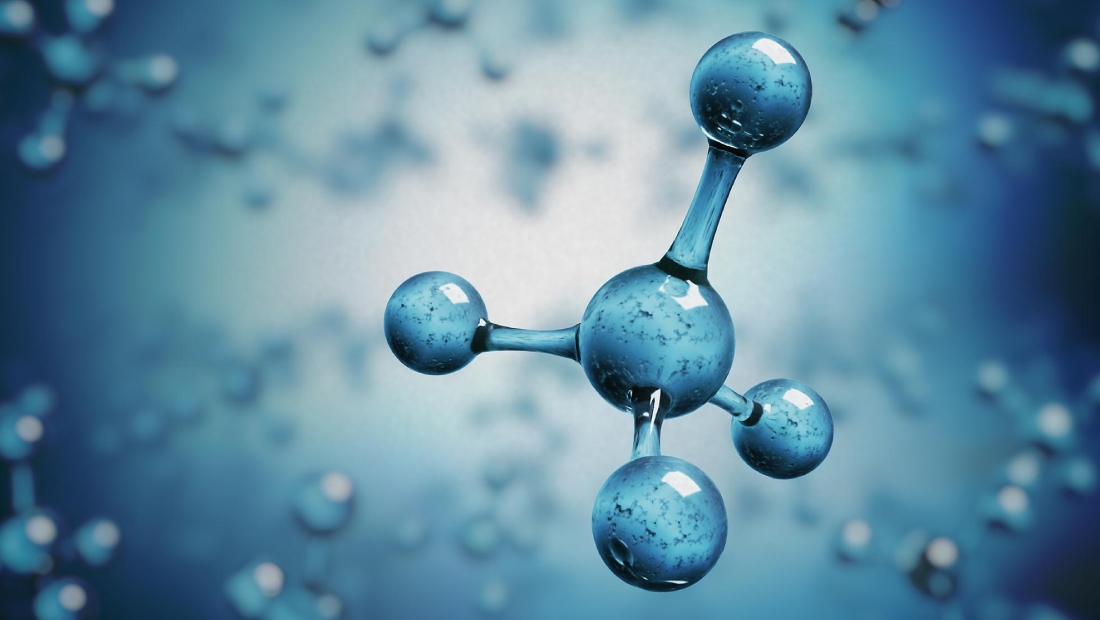 SunHydrogen, Inc. (OTC: HYSR), the developer of a breakthrough technology to produce renewable hydrogen using sunlight and water, today provided a first look at the prototype design for its forthcoming nanoparticle-based green hydrogen technology. The images can be viewed by visiting the Company’s news feed.

“What you see in the rendered images is a single prototype panel contained in protective housing,” Dr. Mubeen continued. “In a future hydrogen production plant or farm, our panels would be scaled up in dimension to form a larger, more powerful array. Essentially, this prototype shows a small-scale version of both our technology and its housing.”

SunHydrogen’s prototype design carefully integrates the Company’s proprietary catalysts, light absorber and membrane integration assembly. The panel housing is built from lightweight, stable, modular materials that are easily scalable for mass manufacturing. Additionally, the design allows for efficient use of sunlight to maximize hydrogen production during the day with minimal water consumption.

SunHydrogen’s nanoparticle technology directly uses the electrical charges created by sunlight to generate hydrogen when the Sun is shining. However, when the Sun is not shining, this prototype is also able to power the catalyst and membrane integration assembly using renewable grid electricity from wind or hydropower sources.

Once the prototype design is realized, the Company’s scientific team will begin evaluating its performance and individual design elements to ensure efficient hydrogen production and collection.

“The completion of this initial prototype design marks another milestone in our path to commercializing our nanoparticle technology,” said Dr. Mubeen. “We look forward to sharing additional updates with our shareholders and supporters as we continue working toward our 2022 goals.”