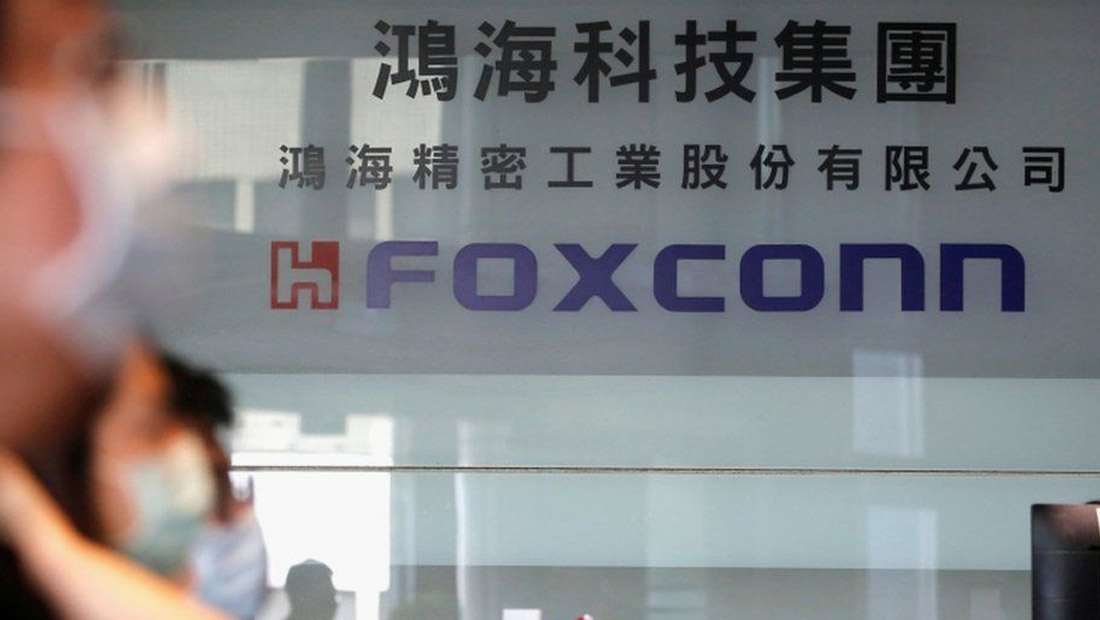 Foxconn and TSMC are buying 10 million doses of a Covid vaccine for Taiwan. They brokered the agreements for the BioNTech vaccine.

Two of the world’s biggest technology manufacturers are buying 10 million doses of a Covid vaccine for Taiwan. Taiwanese firms Foxconn, which makes devices for Apple, and chip giant TSMC brokered the agreements for the BioNTech vaccine, worth $350m (£252m). Taiwan has been trying for months to buy the vaccine from Germany’s BioNTech and blames China for blocking a deal. China, which claims the self-ruled island as its own territory, denies the accusations. The agreements will see Foxconn and Taiwan Semiconductor Manufacturing Co (TSMC) buy five million doses of the vaccine each and donate them to the government for distribution. The deal was announced in a statement by BioNTech’s Chinese sales agent Shanghai Fosun Pharmaceutical Group.

Fosun Pharma’s chairman and chief executive Wu Yifang said they would “work closely with our partners to provide safe and effective vaccines to Taiwan at an early date”. Foxconn’s billionaire founder and chairman Terry Gou wrote on his Facebook page that Beijing did not interfere with the talks. BioNTech developed the mRNA vaccine, which is marketed as Comirnaty, in collaboration with the US pharmaceuticals giant Pfizer. Taiwan’s government has faced intense pressure from the public to speed up its coronavirus vaccination program. Last month the government agreed to allow Mr. Gou and TSMC to negotiate deals for the vaccines on its behalf. A major Taiwanese Buddhist group, the Tzu Chi Foundation, is also trying to buy vaccines for Taiwan.

Separately, the US and Japan have donated a total of almost five million Covid vaccine doses to Taiwan to help the island accelerate its vaccination program. Meanwhile, Taiwan has millions of vaccines on order, mainly from AstraZeneca and Moderna. Just 0.3% of Taiwan’s population is fully vaccinated. Last week, Taiwan’s President Tsai Ing-wen said the government aims to have 25% of its population vaccinated with at least one dose of a two-shot jab by the end of July.