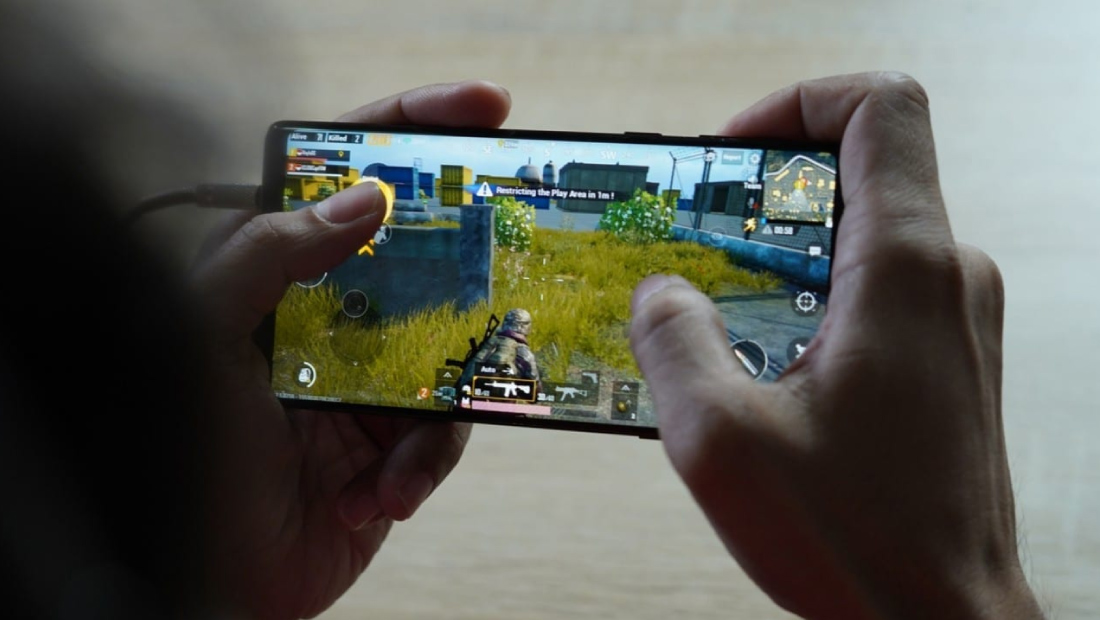 On Monday, China’s National Press and Publication Administration said minors will only be allowed to play online games for up to three hours a week and only during specific times.

Shares of China’s two biggest gaming players Tencent and NetEase fell on Tuesday after regulators dramatically cut down the amount of time children were allowed to play games.

But analysts expect the latest directive to have minimal impact on China’s gaming giants.

Tencent shares were down around 3.2% in morning trade while NetEase’s Hong Kong-listed stock fell 3.5%.

On Monday, China’s National Press and Publication Administration said children below 18 years old will only be allowed to play online games for up to three hours a week and only during specific times.

The ruling significantly reduced game time for minors who, under 2019 rules, were allowed to play for up to 90 minutes a day for most parts of the day.

Gaming is the largest source of revenue for NetEase and Tencent. But analysts don’t expect a huge impact on the companies as a result of the new rules.

Tencent has previously said only a small amount of gaming revenue comes from younger players in China.

“We estimate about 5% of gaming revenue comes from minors under 18 years old, and we believe there is about 3% earnings impact to Tencent if we assume gaming contributes about 60% of total earnings,” investment bank Jefferies said in a note published on Monday.

For a long time, the Chinese government has been concerned about gaming addiction amongst the country’s youth. Content such as games is also tightly controlled in China.

Tencent and NetEase have been through bouts of gaming regulation before.

In 2018, regulators froze the approvals of new game releases for several months. Tencent and NetEase have already made moves to restrict the amount of time young people play their online games for.