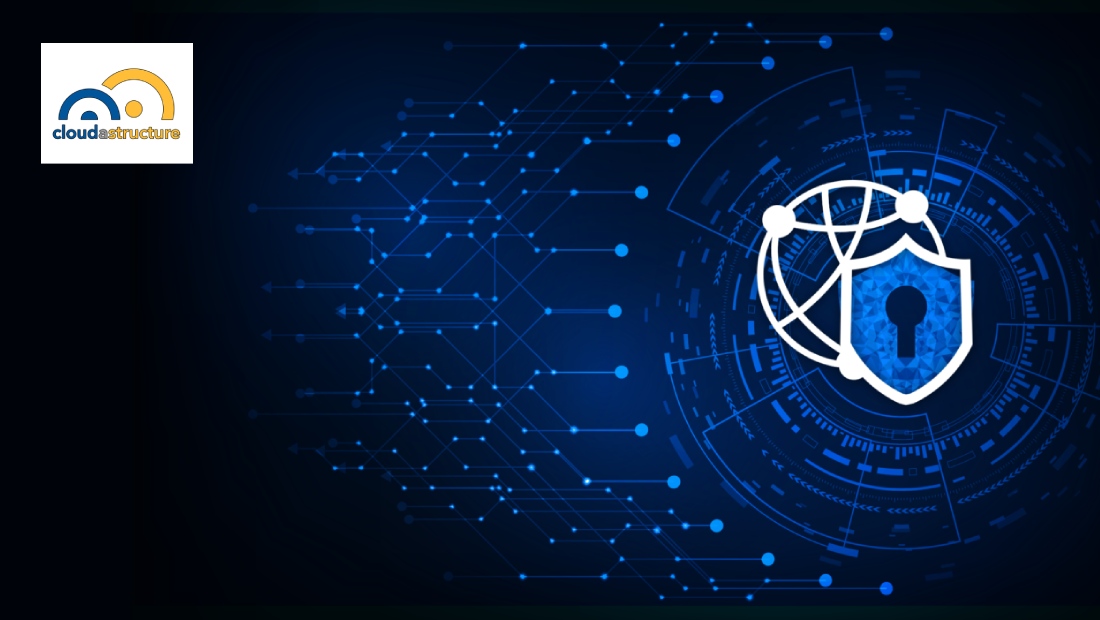 Today, Cloudastructure, the award-winning cloud video surveillance provider announced the completion of their acquisition of Infrastructure Proving Grounds' assets, including their cutting-edge cloud-based.

The acquisition continues to build on Cloudastructure’s vision – and growing reputation for – end-to-end cloud-based security that now includes:

Among its many IoT cybersecurity talents, GearBox™ can instantly detect non-compliant National Defense Authorization Act (NDAA) hardware. All Cloudastructure AI surveillance and/or remote guarding installations now include a GearBox™ pre-scan of all existing network hardware and devices to minimize risk.

The “plug-and-play” tool inventories all IoT devices, performs risk analysis and offers a roadmap as well as prioritization for remedies.

The entire IPG team will be joining Cloudastructure, including IPG CEO Steve Kiss, who will serve as Vice President of Operations, as well as General Manager of the GearBox™ Division. The division will encompass sales and installation of the GearBox™ IoT cybersecurity solution to smart buildings and critical infrastructure.

Cloudastructure CEO Rick Bentley commented, “We are glad to welcome the IPG crew to our team, as well as GearBox™ to our platform, because security isn’t really a term you can parse – you either have it or you don’t. Whether a threat is cyber or physical, the outcomes of undetected threats are devastating. The acquisition of IPG demonstrates our commitment to providing our customers with true end-to-end security.”