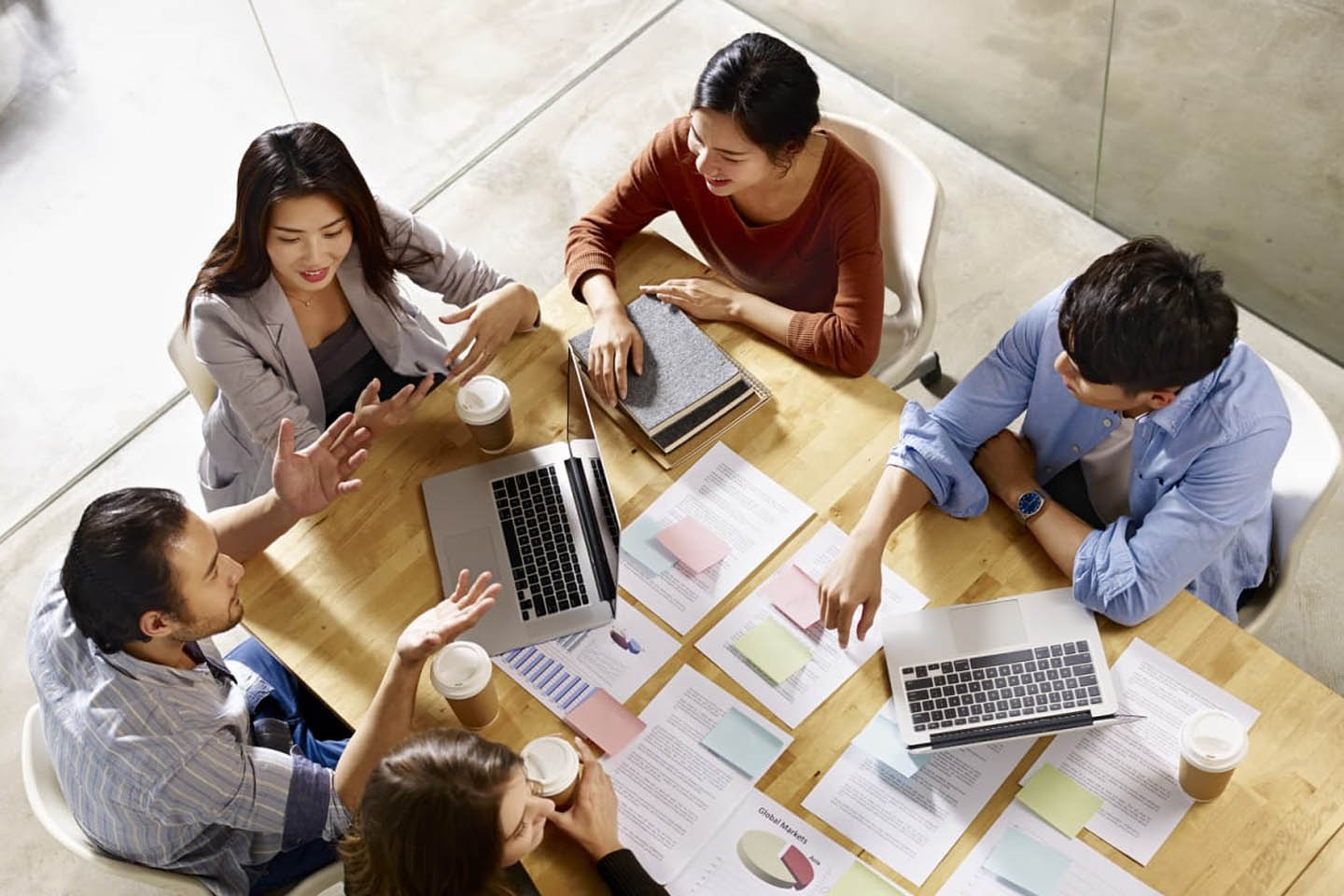 Engineering was ranked the most in-demand role across these markets, and among the highest-paid in tech startups. For example, a VP in this field would likely earn around USD$7,500-USD$10,000 a month in Singapore; USD$2,800 – USD$7,100 in Indonesia; and USD$1,000 – USD$5,000 in Vietnam. With tech startups rising in popularity in recent years, so has the demand for tech talent.

More specifically, roles in engineering, product management, data science, and marketing, and public relations are gaining demand in Singapore, Indonesia, and Vietnam, according to a report by Monk’s Hill Ventures and Glints, titled The Southeast Asia Tech Talent Compensation Report.

Following a survey and series of interviews with founders across the region, the report has pooled together rough compensation data for the more sought-after roles in these fields – founders, C-suite leaders, and senior roles. Data for junior- mid-level roles is also included, as a guide for companies looking to build their teams across the region.

Per the report, engineering was ranked as the most in-demand role across Singapore, Indonesia, and Vietnam, with salaries in the field also ranking among the highest when it came to tech startup roles.

Full-stack developers have the widest pay range due to the multiple skill sets they possess. The report also noted that due to an oversupply of fresh graduate junior engineers in markets such as Indonesia and Vietnam, starting salaries can be low. However, they quickly grow with a few years of experience. For example, while starting salaries for the most junior engineers can be low in Vietnam, they quickly grow to the range of USD$700 – USD$1,200 with one to two years of experience.

That said, engineers in Singapore are paid the highest across all markets. The variation in salary ranges and skill levels across the region points to the benefits of adopting a regionally distributed and diversified approach to hiring and leveraging technical talent.

According to founders surveyed, VP of Engineering is one of the most critical hires, and thus, compensation data is highly sought after for this role. Singapore-based startups at Series B onwards paid a base monthly salary ranging from USD$7,500 – USD$10,000, with equity compensation ranging from 0.3% – 1.2%.

Based on interviews with hiring managers, big tech and late-stage startups may also offer the following base salaries for engineering roles.

Anecdotally, the report showed that in Singapore, hiring managers are also seeing starting salaries for fresh grads from USD$4,500 – USD$6,000 per month, with big tech companies from China and the US hiring aggressively, and this trend is expected to continue throughout 2021.

Product management in Southeast Asia continues to evolve quickly, shifting away from what may be seen as ‘project management’ in the early days to growing teams that understand the development and growth trajectory of a startup’s product(s).

Similar to engineering talent, product tech talent is one of the most sought-after in Southeast Asia. In Indonesia in particular, 20% of the survey respondents mentioned product as the most in-demand role. Controlling for market and seniority, product roles in Indonesia were paid double non-tech roles, and 23% more than engineering roles, reinforcing the scarcity of tech talent.

Product manager positions with fewer technical skill requirements tend to earn less than those that deal with larger engineering complexities.

Throughout the region, data science roles – including data analyst, data scientist, and data engineering – continue to be critical for startups in understanding their customers, devising their business strategies, and driving scale. During the course of the survey, data science was found to be the third most in-demand role after engineering and product across Singapore, Indonesia, and Vietnam.

Given the findings above, the demand for data science roles is expected to continue increasing, driven by the breadth of companies hiring for data executives.

Singapore continues to be a hub for data scientist tech talent with its larger talent pool and high-tech infrastructure. For example, according to the report, Indonesian ride-hailing company Gojek currently houses its data science team in Singapore.

Marketing and PR functions are becoming more diversified, with tech companies looking for strong talent in growth marketing, product marketing, brand marketing, and public relations across Southeast Asia. Earlier-stage companies tend to have smaller teams, or one or two people wearing different hats, with the roles dependent on the needs of the startup and who its end-user will be.

The report noted that naturally, the type of marketer a startup needs will vary according to stage and type of business. For example, a Series A founder interviewed does not have any dedicated PR resources (the founder fills the role themselves) as his focus is on a very niche B2B client base. On the other hand, a Series C company interviewed, which focuses on reaching both B2B and B2C companies, fields an army of growth marketers and product marketers.

Big tech companies, the report added, tend to dedicate teams for both external and internal marketing and communications. As a guide, it has provided a snapshot of median base salaries from interviews with executives in marketing and PR roles in Singapore.

Marketing and communications roles in Singapore are similar in base salary, with growth marketing slightly higher as it requires technical expertise. Anecdotally, senior roles can go up to USD$15,000 per month or more (generally for big tech companies).

What founders of tech startups are earning

Apart from the above, the report also revealed what the founders of tech startups across Singapore, Indonesia, and Vietnam are earning. Most of these founders interviewed were CEOs and Chief Technology Officers (CTOs).

Unsurprisingly, it was found that the median base salaries of CEOs and CTOs increased as the amount of capital raised increased, with the most significant increase in compensation being for companies that raised above USD$5mn. In particular, the base pay increased by 1.3 times on average for both CEOs and CTOs at the USD$5-USD$10mn funding stage.