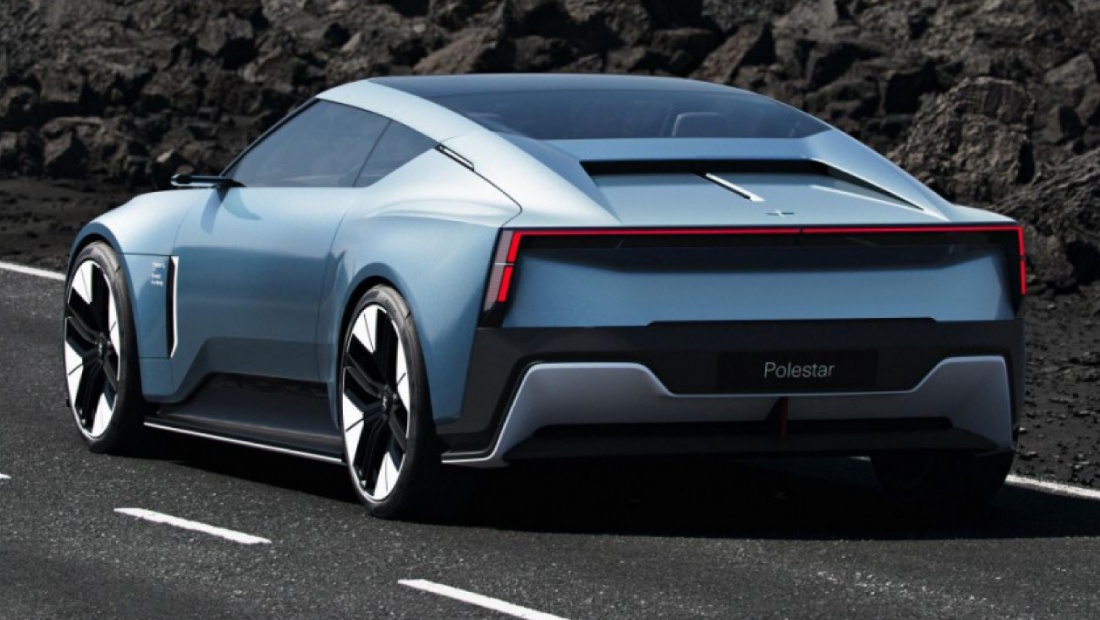 Polestar’s azure roadster concept, the O2, is back in the automotive news this summer as the automaker and Volvo spinoff company’s models move in a steady stream from concept.

Polestar’s azure roadster concept, the O2, is back in the automotive news this summer as the automaker and Volvo spinoff company’s models move in a steady stream from concept to planned production and stack up. In a previous article on the O2, Polestar concurrently announced the transition of its Precept to its production version: Polestar 5. In like spirit, the O2 is now moving toward production as Polestar 6.

As each model has appeared, Polestar’s brand identity has been refined, and more and more associated with an ideal of sustainability. At this point, the company’s factory and models are all designed with reuse built right in. The goal, of course, is a net-zero footprint that would be incredibly appealing to any buyer with a conscience: a Polestar in the driveway would be very different from traditional car ownership, as the driver wouldn’t be contributing much, if anything, to the ecological damage wrought upon the global ecosystem.

The O2, meanwhile, also looks like fun. Wedge-inflected in front and with a roofline showing off a very slight convex arch toward an abrupt rear, the nimble-looking diversion will come with an electric powertrain offering a presently estimated 872 horsepower and 664 pound-feet of torque; the car’s size and aluminum chassis suggest lightness of weight, which could make driving the O2 exciting indeed.

Polestar has 2026 in mind for production of the roadster; pricing starts at $200,000. They’re taking orders now, though, and if you’d like one of the limited-edition ‘L.A. Concept’ versions, you’re unfortunately a little too late. The production run was limited to 500, and they all sold out within a week.