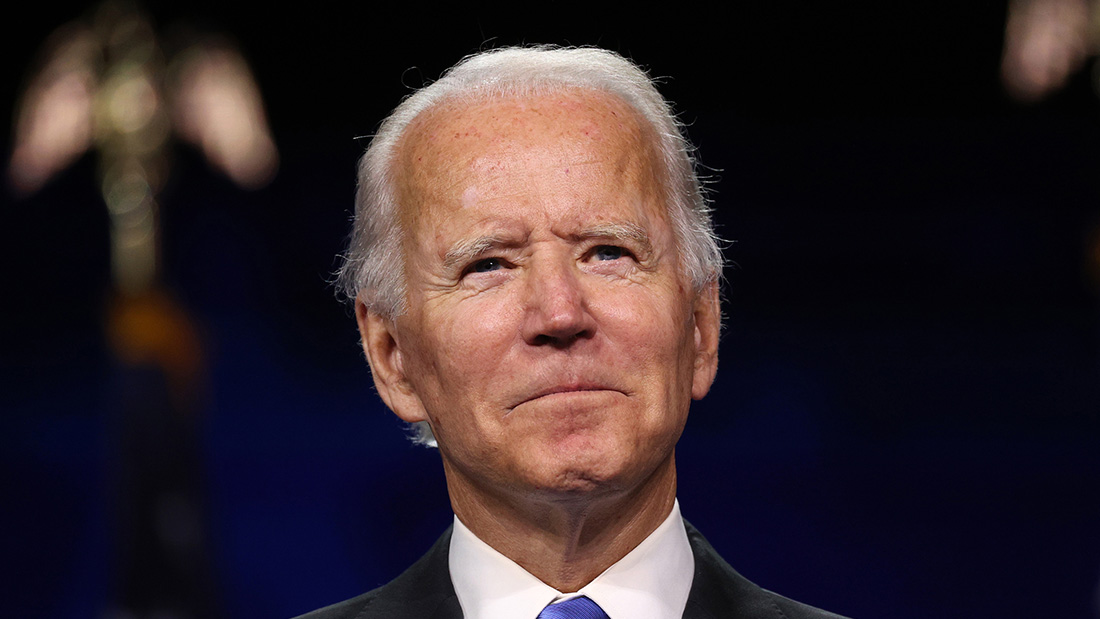 The US has several shared interests and values with India in terms of economic and trade ties and cooperation on climate and regional security issues that were discussed during the recent visit of Secretary of State Tony Blinken to New Delhi, a top State Department official has said.

Blinken arrived in New Delhi on July 27 on a two-day visit with an extensive agenda for talks. It was Blinken’s first visit to India after assuming charge as the US Secretary of State and the third by a high-ranking Biden administration official.

I think you heard from us at the time, it was the Secretary’s first opportunity as Secretary of State to travel to India. It was also an opportunity for us to explore ways that we can strengthen and deepen the comprehensive global strategic partnership that we have with India, State Department spokesperson Ned Price told reporters at his daily news conference on Monday.

The other point that we made is that we have several shared interests and shared values with the government of India, he said responding to a question on the recent visit of Blinken to India.

President Joe Biden is very much looking forward to a leader-level Quad summit later this year, he said.

During the briefing, State Department spokesperson Price also said that America’s relationship with India is one that also extends to the Indian people.

“These are also ties that were on full display, during not only the meetings with our government counterparts but also with elements of civil society and the secretary as he almost always does, had an opportunity to visit the embassy in New Delhi, he said.

And to thank not only the American diplomats who are there but also the Indian nationals who are so important and so vital to our mission to deepen and strengthen that comprehensive global strategic partnership, he added.