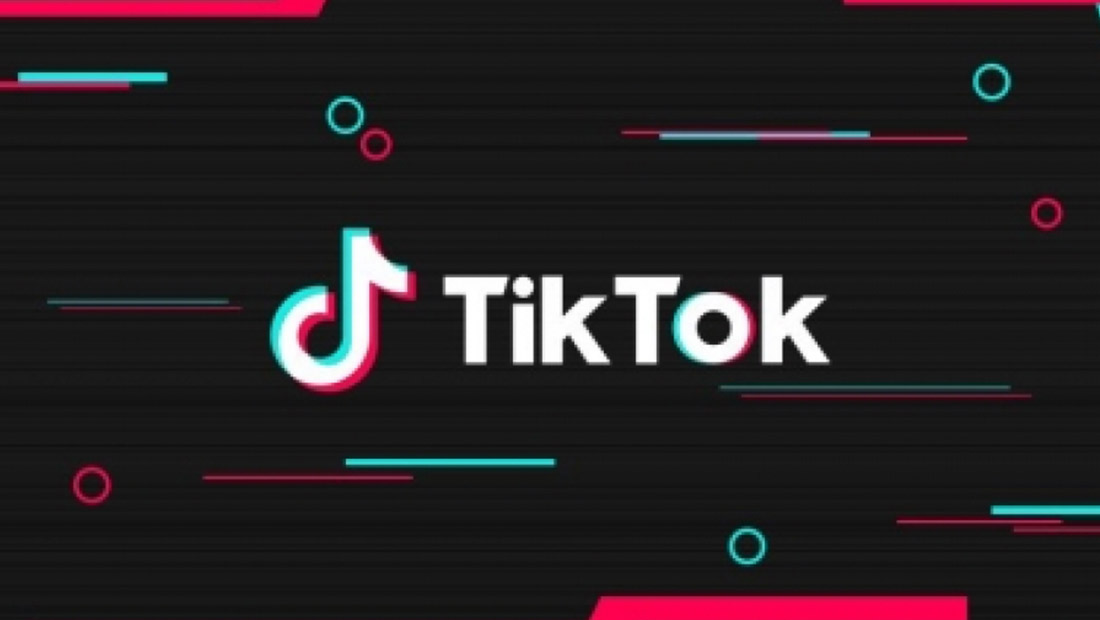 “On behalf of the TikTok team, I want to say thank you,” TikTok COO Vanessa Pappas said. “Wherever you are in the world, we definitely couldn’t do this without you.”

Social media giant Facebook in comparison in the second quarter had 3.51 billion monthly users across its family of apps, up from 3.45 billion in the first quarter.

Meanwhile, Youtube has over two billion monthly active users, having crossed the one billion mark in 2013, eight years after the company launched in 2005.

TikTok said that its biggest markets are in the US, Europe, Brazil, and Southeast Asia, even though its parent company ByteDance is headquartered in China.

In the latest development, TikTok is adding new warnings to its in-app search that will alert users when results may include “distressing content”.

The app has employed “sensitive content” warnings on individual videos since last year, but the updated alerts will appear in search results for terms that could include such content.

In a blog post, TikTok uses the example of “scary makeup” as a search term that may prompt such a warning.

Last year, the Indian government said it was banning 59 apps developed by Chinese firms, including ByteDance’s TikTok over concerns that these apps were engaging in activities that threatened national security.