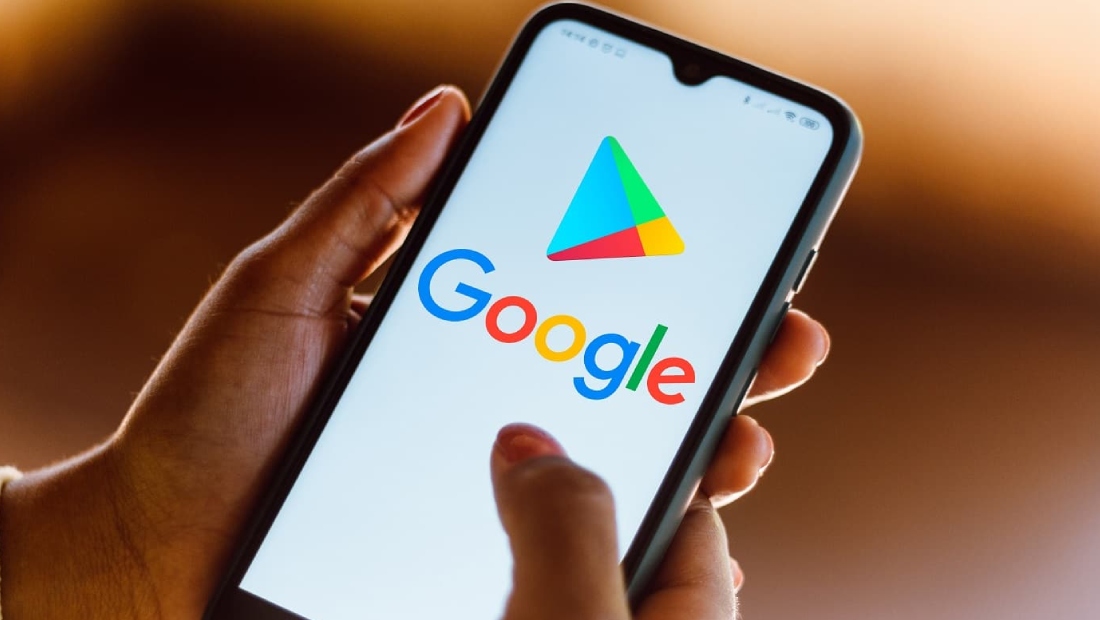 The suit claimed that Google maintained policies that effectively forced developers to use its Google Play billing system – which for many years had a default 30 percent charge on all transactions. In July 2021, in a concession to smaller developers and in response to this suit, Google cut this fee to 15 percent for the first $1 million earned through any app.

According to Hagens Berman, the law firm representing the plaintiffs in this class action, some 48,000 small app developers in the US will be able to claim a payment from the $90 million funds. Hagens Berman says some claimants could receive as much as $200,000 while the minimum payment is $250.

“Today, nearly 48,000 hardworking app developers are receiving the just payment they deserve for their work product – something Google sought to profit from, hand over fist,” said Hages Berman managing partner Steve Berman in a press statement. “With this settlement, developers will have more room to grow and more money in their pockets to promote their hard efforts.”

In addition to the $90 million funds, Google is offering a number of small concessions to developers. It’s creating a new Indie Apps Corner to “showcase independent and small startup developers building unique high-quality apps” in its Play store app, and clarifying language in its Developer Distribution Agreement that makes it clearer that developers can contact users to tell them about out-of-app subscription offers and the like.

The settlement from Google (which will need to be approved by the court) follows a similar $100 million fund offered by Apple to developers over parallel issues with its App Store. That suit, which was also bought by Hagens Berman, included similar concessions allowing developers to contact users and tell them about payment options of Apple’s platform.

Although both settlements are certainly a win for small developers, they fail to substantially change the policies which have led critics to accuse Google and Apple of anti-competitive behavior. Bigger changes could soon be forced on both companies in the US and EU through pending legislation, though.

US politicians are currently considering a bill, the Open App Markets Act, which would force Apple and Google to allow users to sideload apps, or install them without app stores. (Google says it already allows this.) In the EU, the Digital Markets Act could also make sideloading mandatory, if it’s given final approval by the European Parliament for 2023.