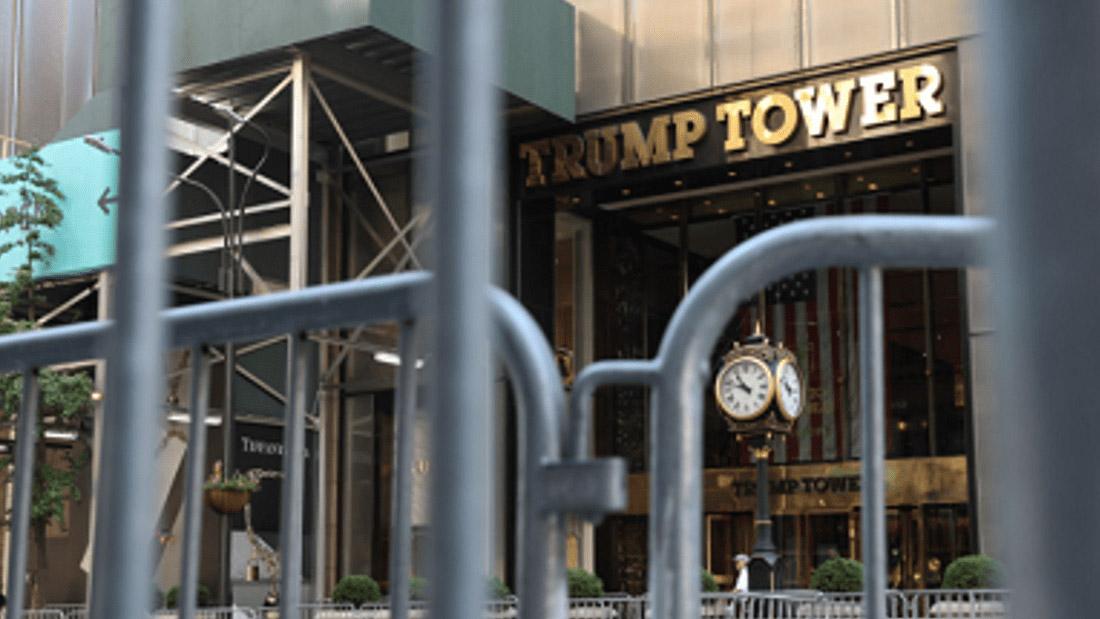 Former U.S. President Donald Trump’s namesake company and its chief financial officer were indicted on Wednesday, a person familiar with the matter said, the first charges to arise from a more than two-year probe by New York prosecutors of Trump and his business dealings.

The charges by a Manhattan grand jury against the Trump Organization and its CFO Allen Weisselberg are expected to be unsealed on Thursday.

Weisselberg is expected to surrender to authorities on Thursday morning, the person said and will be formally charged in the New York Supreme Court in Manhattan on Thursday afternoon.

Trump himself is not expected to be charged this week, his lawyer has said, though the blowback from the case could complicate Trump’s political future as he considers a 2024 White House run.

The criminal case stems from the probe by Manhattan District Attorney Cyrus Vance in collaboration with New York state Attorney general Letitia James. It is expected to focus on whether Weisselberg and other officials received perks and benefits such as rent-free apartments and leased cars without reporting them properly on their tax returns, people familiar with the probe have said.

Trump’s lawyer, Ronald Fischetti, told Reuters on Monday that prosecutors suggested the charges would be related to taxes and fringe benefits and said Trump himself would not be charged in the indictment.

“This will be their first blow,” Fischetti said of the prosecutors, adding that prosecutors had said in a meeting with them last week that they were still pursuing their investigation.

Trump, during a trip on Wednesday to Weslaco, Texas, near the Mexican border to criticize President Joe Biden’s immigration policies, did not respond to questions shouted by reporters about the criminal charges.

In a statement on Monday, Trump called prosecutors biased and said his company’s actions were “in no way a crime.”

The Trump Organization could face fines and other penalties if convicted.

Charges could increase pressure on Weisselberg to cooperate with prosecutors, which he has resisted. Weisselberg is a close Trump confidant, making his cooperation potentially crucial to any future case against the former president.

Court filings, public records, and subpoenaed documents have shown that Weisselberg and his son Barry have received perks and gifts potentially worth hundreds of thousands of dollars, including many benefits related to real estate.

The case could be charged as a scheme by the company to pay people off the books in order to hide assets over many years.

One possible charge would be “scheme to defraud,” according to New York attorney Marc Scholl, a former prosecutor in the Manhattan DA’s office.

“‘Scheme to defraud’ is a crime that allows the prosecution to detail a narrative in the indictment describing the criminal conduct and how it originated, no matter how long ago the crime started,” Scholl said.

Scholl said that the charges could also include a “scheme to defraud under the tax law,” which would carry far more serious penalties.

Vance, a Democrat, has in his nearly three-year investigation examined an array of potential wrongdoing, including whether Trump’s company manipulated the value of its real estate to reduce its taxes and secure favorable loan terms.

Before entering the White House in 2017, Trump put his company into a trust overseen by his adult sons and Weisselberg, who has maintained tight control over its finances. It is unclear what role Trump now has at the company.

The case could complicate Trump’s political future, as he flirts with a possible 2024 White House run.

Her lawyer, Duncan Levin, told Reuters on Wednesday that “over the past half-year, Jen has been cooperating with prosecutors. We have turned over a mountain of evidence to them to support these charges. We’re very gratified the DA’s office is moving forward with these charges.”

In an interview with MSNBC, Jennifer Weisselberg said she would be prepared to testify while adding: “My documents at this time are witnesses themselves. They are being used, and they’re being walked through the grand jury panel.”

“We’ve been going through questions pertaining to compensation, perks, and taxes just to review how to … inform a grand jury,” she added.