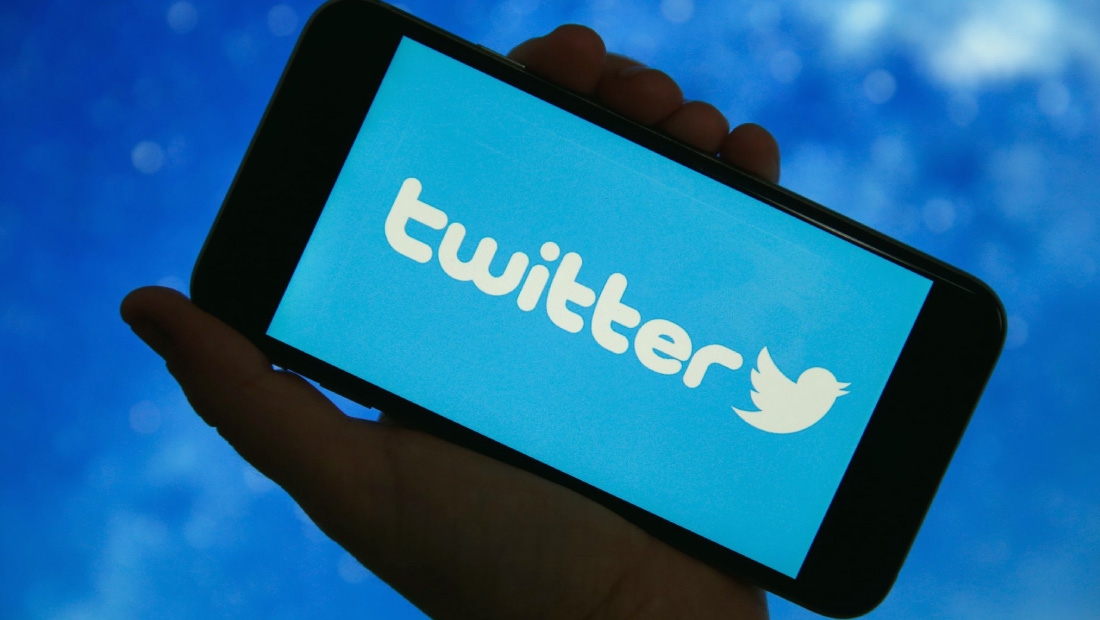 Jay Graber is leading the project and hiring developers.

Bluesky, the Twitter-funded effort to create a decentralized social network standard, has finally found a project lead — the creator of Happening, Jay Graber. Bluesky and Graber have also begun hiring for the project’s first developers, meaning the slowly gestating project might finally become a bit less “blue sky” and a bit more real.

Besides experience leading the work on Happening’s event organizing features, Graber worked on Zcash, a cryptocurrency created by the Electric Coin Company that uses zero-knowledge cryptography to secure transactions. Graber was also one of the authors of a report Bluesky published in January detailing its research into decentralized web systems.

While the report didn’t explain how Bluesky itself would work, it did highlight some of the areas Graber and her team will have to address once the project brings on a protocol developer and web developer full time, like standards for moderation, privacy, and monetization. What’s less clear is if Bluesky will build on existing decentralized projects like ActivityPub, the social networking standard used in Mastodon, or create something new.

Twitter wants to decentralize, but decentralized social network creators don’t trust it
If you’re invested in Bluesky’s ongoing work in the space, especially now that there’s a leader to kick things into gear, Graber also shared that the project has a dedicated Discord to follow along with development and discuss elements of the project as they’re announced. Hopefully, that happens more frequently now that Graber’s in charge.