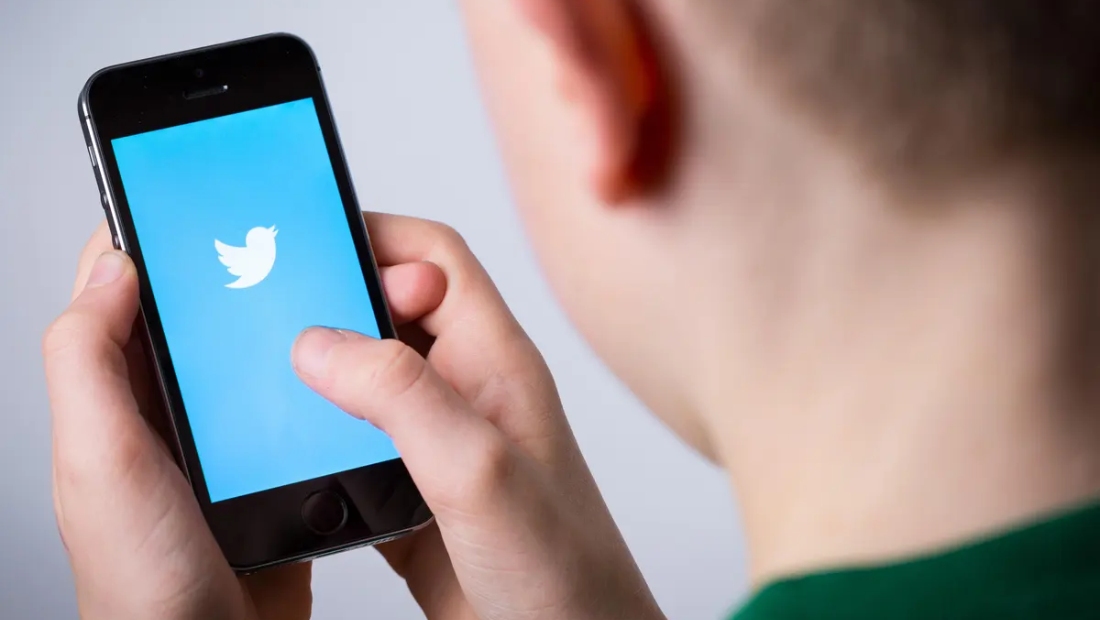 Twitter is now relying more on artificial intelligence to identify harmful content, its new trust, and safety chief told Reuters. Ella Irwin, the new head of trust and safety, is the first Twitter executive to give an interview.

Twitter is now relying more on artificial intelligence to identify harmful content, its new trust, and safety chief told Reuters. Ella Irwin, the new head of trust and safety, is the first Twitter executive to give an interview since Elon Musk took over the company on October 27.

“The biggest thing that’s changed is the team is fully empowered to move fast and be as aggressive as possible,” Irwin told the news agency. She added that the company now favors restricting the distribution of certain content, rather than deleting it entirely.

Her comments come as research revealed a spike in hate speech on Twitter, including a 500% surge in the use of the N-word since Elon Musk took control.

Slurs against gay men appeared on Twitter 2,506 times a day on average before Musk took control, but then jumped to 3,964 times a day, The New York Times reported.

Antisemitic posts referring to Jews or Judaism rose by more than 60 percent in the fortnight after Musk completed his $44 billion takeover, per the report.

Musk has been under fire for mass layoffs and haphazard changes at Twitter, with many celebrities and politicians taking aim at his approach.

Irwin said that Musk’s top priority was safety, regardless of whether it affected growth or revenue. “He emphasizes that every single day, multiple times a day,” she told Reuters.

The team in charge of child safety on the platform remained unchanged, according to Irwin, but Twitter had to backfill some roles following resignations. She declined to provide specific figures.

“He’s encouraged the team to take more risks, move fast, get the platform safe,” she said of Musk, adding the billionaire was focused on using AI more.

Irwin said that Twitter, in collaboration with cybersecurity group Ghost Data, took down about 44,000 accounts involved in child safety violations.

French President Emmanuel Macron said on Friday that he had a “clear and honest” discussion with Musk about Twitter’s content moderation policies during his visit to the US, just a day after flagging his concerns.

“Transparent user policies, significant reinforcement of content moderation and protection of freedom of speech: efforts have to be made by Twitter to comply with European regulations,” Macron said in a tweet after his meeting with Twitter’s new owner on Friday afternoon.