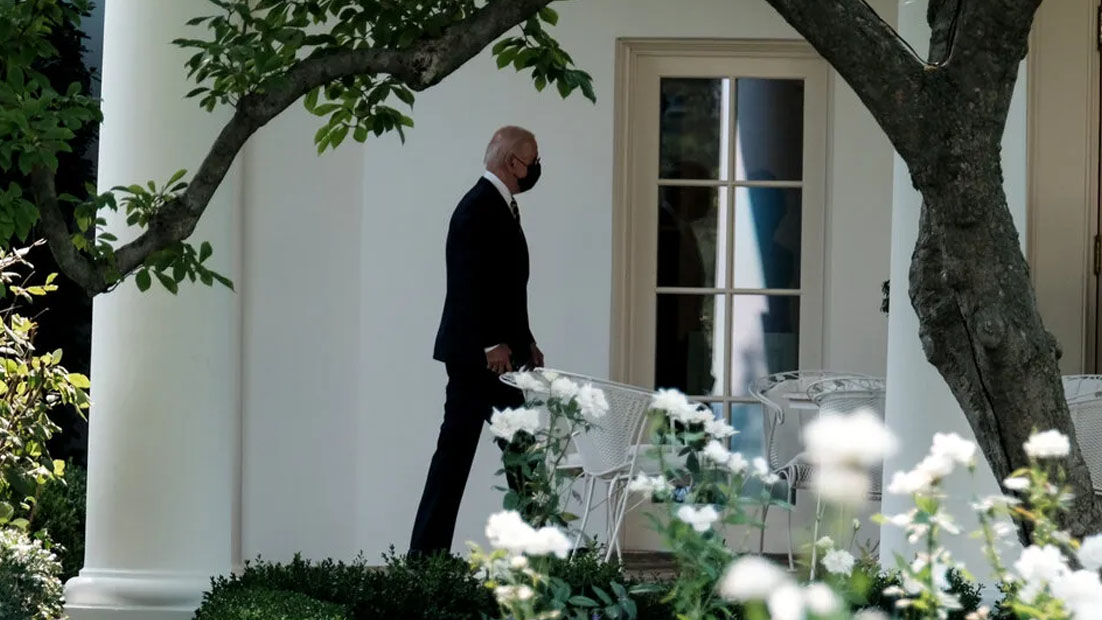 A letter from influential industry organizations asked the White House to resume negotiations on tariffs and other measures that stalled during a bruising trade war.

A group of the most influential American business groups is urging the Biden administration to restart trade talks with China and cut tariffs on Chinese-made goods that had remained in place after the start of the bruising trade war between the two countries.

The groups, which represented interests as diverse as potato farmers, microchip companies, and the pharmaceutical industry, said in a letter dated Thursday that the Biden administration should take “swift action” to address “burdensome” tariffs. They also called on the White House to work with the Chinese government to ensure that it carries out commitments made in its trade truce with the Trump administration, sealed in early 2020.

The letter, addressed to the Treasury Department and the United States trade representative, comes as the relationship between the world’s two largest economies remains fractious. A high-profile visit to China last month by Wendy R. Sherman, the deputy secretary of state, began with acerbic opening remarks from the Chinese side and ended with little sign of progress. The two have squabbled over human rights, cyberattacks, and China’s military operations in the South China Sea.

While the Biden administration has mapped out a strategy of confrontation with China on a range of issues, it has said less about the countries’ economic relationship.

It is more than seven months into a review of the trade deal that former President Donald J. Trump signed with China in January 2020, along with other national security measures from the previous administration. Officials have not yet announced the results of that review.

It is more than seven months into a review of the trade deal that former President Donald J. Trump signed with China in January 2020, along with other national security measures from the previous administration. Officials have not yet announced the results of that review.

The letter said that China had met some of its commitments as part of the trade deal, including new measures to open up its market to U.S. financial institutions. It added that further talks would be the only way to ensure that China would carry out remaining commitments in other sectors, like intellectual property protection.

Though China has made large-scale purchases of U.S. goods since the trade war, the amount and composition have fallen short of its commitments to buy $200 billion worth of American goods and services in 2020 and 2021. According to an analysis by the Peterson Institute for International Economics, China fell short of those purchases by 40 percent last year and is off by 30 percent this year.

“We strongly urge the administration to work with the Chinese government to increase purchases of U.S. goods through the remainder of 2021 and implement all structural commitments of the agreement before its second anniversary on Feb. 15, 2022,” the letter added.

While the Biden administration has questioned whether the trade deal with China was well designed, it has also signaled that it will continue to push China on what it perceives as unfair trade practices.

In June, President Biden expanded a Trump administration blacklist that blocked Americans from investing in Chinese companies that aid the country’s military or repression of religious minorities. Mr. Biden included Huawei, a Chinese telecommunications giant, on the list of banned firms. The White House also announced the formation of a trade and technology council with American and European officials, an effort to counter China’s influence by coordinating digital policies between Brussels and Washington.

“We will not hesitate to call out China’s coercive and unfair trade practices that harm American workers, undermine the multilateral system or violate basic human rights,” Katherine Tai, the United States trade representative, said in prepared testimony for a Senate hearing in May. “We are working toward a strong, strategic approach to our trade and economic relationship with China.”