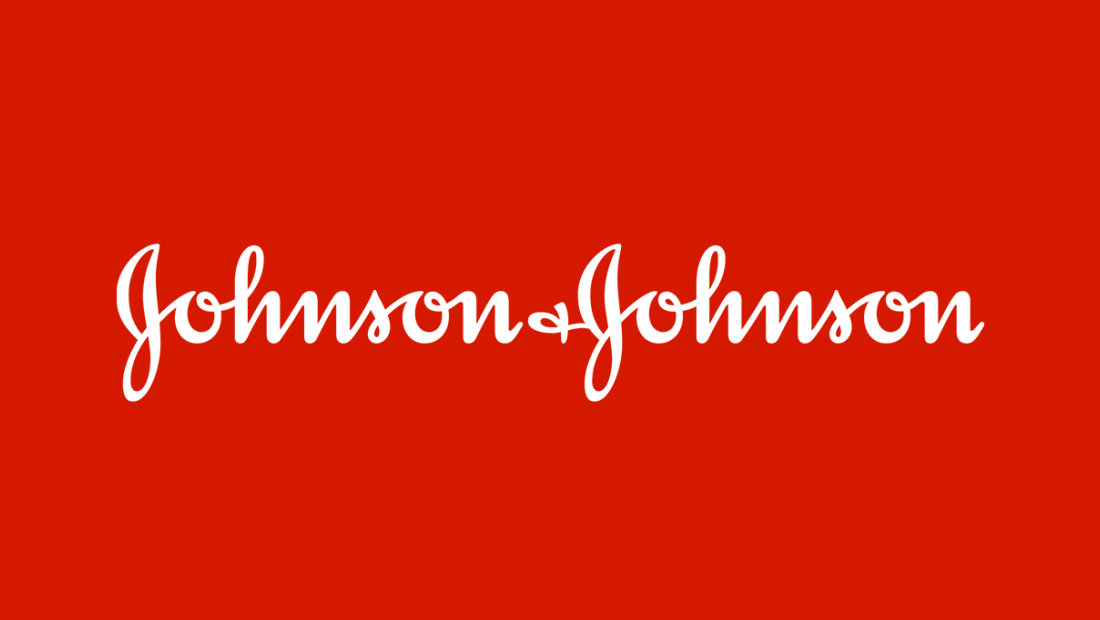 A U.S. judge declined to stop Johnson & Johnson (JNJ.N) from taking steps to offload widespread Baby Powder liabilities from the rest of its business, preserving the option for the healthcare company to move thousands of claims from people who used its talc products to a unit that would file for bankruptcy.

U.S. Bankruptcy Judge Laurie Selber Silverstein denied a request from plaintiffs’ lawyers to block the move late Thursday. Lawyers for cancer victims wanted her to issue a restraining order against J&J as part of her role overseeing the bankruptcy proceedings of one of the company’s former talc suppliers.

J&J is exploring a plan to move its liabilities from widespread Baby Powder and other talc-related litigation into a newly created business that would later seek bankruptcy protection, Reuters previously reported. The company’s talc products are currently housed in a subsidiary called Johnson & Johnson Consumer Inc. read more

“The court rightly denied the plaintiffs’ motion aimed at preventing J&J from engaging in legitimate business transactions, in the event that it chooses to do so,” said Diane Sullivan, a Weil, Gotshal & Manges LLP lawyer representing J&J, in a statement.

The legal skirmish was unusual in that plaintiffs’ lawyers were asking the judge to forbid J&J from taking steps the company’s lawyers said it had not yet decided whether to pursue. Johnson & Johnson Consumer Inc has previously said it has “not decided on any particular course of action in this litigation other than to continue to defend the safety of talc and litigate these cases in the tort system, as the pending trials demonstrate.”

The judge is overseeing the bankruptcy case of Imerys Talc America, which once supplied talc to J&J and filed for Chapter 11 court protection amid mounting litigation. Imerys and J&J have since been battling one another over whether J&J is required to cover the former supplier’s legal costs under indemnification agreements. Plaintiffs’ lawyers argued that allowing J&J to offload its talc liabilities to a unit that would file for bankruptcy would harm Imerys’ reorganization.

The judge decided it would be improper as part of Imerys’ bankruptcy case for her to legally bar J&J from undertaking a hypothetical future restructuring that might result in separating the talc liabilities. She said Imerys could take legal action against J&J should J&J decide to separate its talc liabilities in a way Imerys deems harmful or unlawful.

J&J faces legal actions from tens of thousands of plaintiffs alleging its Baby Powder and other talc products contained asbestos and caused cancer. The plaintiffs include women suffering from ovarian cancer and others battling mesothelioma.

J&J is considering using Texas’ “divisive merger” law, which allows a company to split into at least two entities, Reuters previously reported. For J&J, that could create a new entity housing talc liabilities that would then file for bankruptcy to halt litigation.

The maneuver is known among legal experts as a Texas two-step bankruptcy, a strategy other companies facing asbestos litigation have used in recent years.

Should J&J proceed, plaintiffs who have not settled could find themselves in protracted bankruptcy proceedings with a likely much smaller company. Future payouts to plaintiffs would be dependent on how J&J decides to fund the entity housing its talc liabilities.

A 2018 Reuters investigation found J&J knew for decades that asbestos, a known carcinogen, lurked in its Baby Powder and other cosmetic talc products. The company stopped selling Baby Powder in the U.S. and Canada in May 2020, in part due to what it called “misinformation” and “unfounded allegations” about the talc-based product. J&J maintains its consumer talc products are safe and confirmed through thousands of tests to be asbestos-free.

The blue-chip company, which boasts a market value exceeding $450 billion, faces legal actions from more than 30,000 plaintiffs alleging its talc products were unsafe. In June, the U.S. Supreme Court declined to hear J&J’s appeal of a Missouri court ruling that resulted in $2 billion of damages awarded to women alleging the company’s talc caused their ovarian cancer.

Separately, plaintiffs’ lawyers are seeking a similar restraining order against J&J in a Missouri court. One of those lawyers, Andy Birchfield, said in a statement that he and other lawyers would study the Imerys ruling and continue attempts to prevent J&J from using the Texas law to separate its talc liabilities and steer them toward bankruptcy.