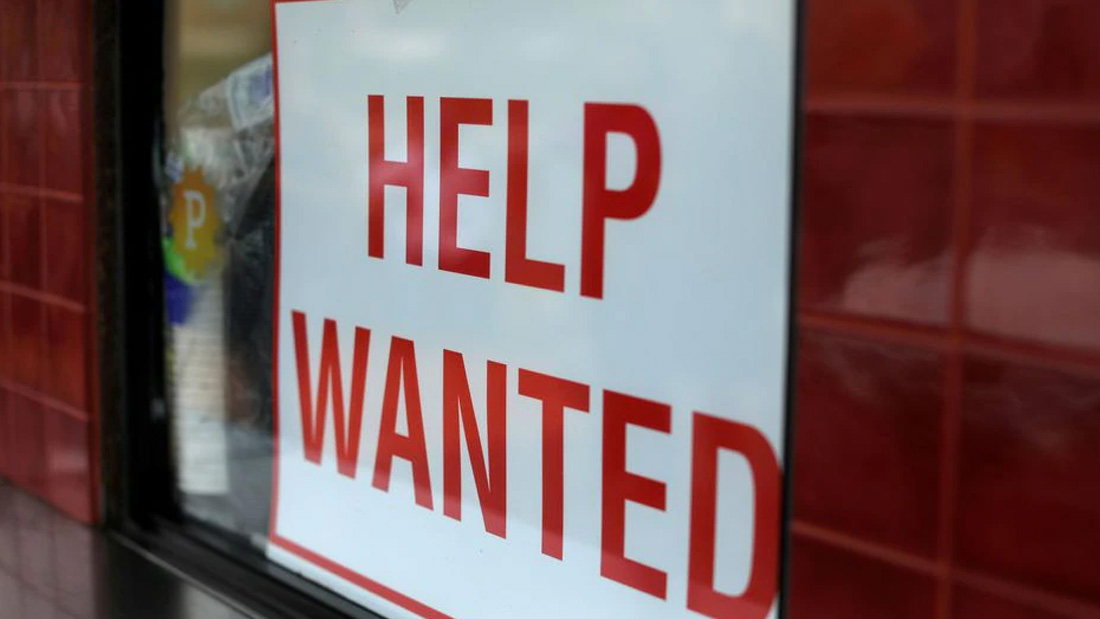 The number of Americans filing new claims for unemployment benefits declined further last week, while layoffs dropped to their lowest level in just over 21 years in July as companies held on to workers amid a labor shortage.

The weekly unemployment claims report from the Labor Department on Thursday, the most timely data on the economy’s health, also showed the number of people on state jobless rolls dropped in late July to its lowest level since March 2020, when mandatory closures of nonessential businesses were enforced to slow the first wave of COVID-19 cases.

Though the data falls outside the survey period for July’s closely watched employment report, it bolstered economists’ expectations for another month of strong payrolls gains. The employment report for July is due to be released on Friday.

Initial claims for state unemployment benefits fell 14,000 to a seasonally adjusted 385,000 for the week ended July 31. Data for the prior week was revised to show 1,000 fewer applications received than previously reported.

Economists polled by Reuters had forecast 384,000 applications for the latest week. Unadjusted claims, which economists say offer a better read of the labor market, decreased 20,602 to 323,763 last week.

There is no sign yet that a resurgence in COVID-19 infections, driven by the Delta variant of the coronavirus, is disrupting economic activity. Nearly half of the population has been fully vaccinated.

Claims fell in Florida, one of the states hardest hit by the current COVID-19 wave. There were also notable declines in applications in Texas, Pennsylvania, Michigan, and Tennessee.