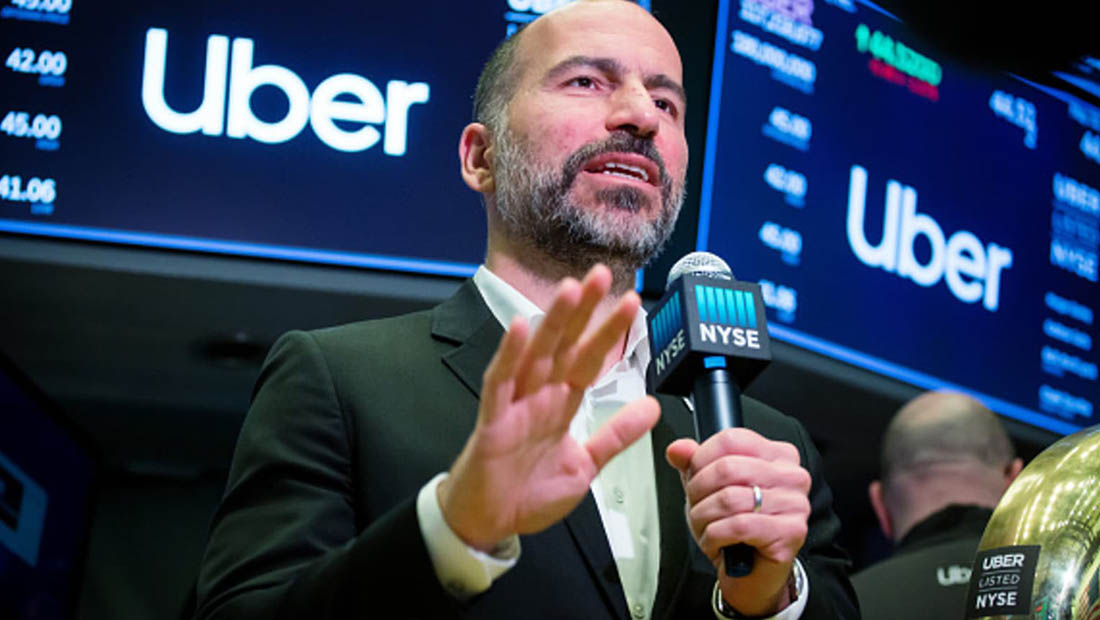 Uber has been struggling with high ride costs and long wait times throughout the pandemic. But that’s expected to change as the company enters the back half of its year, CEO Dara Khosrowshahi told CNBC on Tuesday.

The shift comes as more drivers return to its platform and supply-and-demand issues balance out, he said during a “Squawk Box” interview.

“What we did was, early on we identified our need to bring on more drivers onto the platform. So, in the second quarter, we really leaned into supply, especially in the United States, to reinvigorate our driver base and grow our driver base in the U.S.,” Khosrowshahi said. “We’re seeing that now, the benefits of that early investment, in Q3.”

“I do think what we’ll see is pricing is going to ease up as we go into the back half of the year and volume will especially accelerate,” he added.

Uber has spent hundreds of millions this past year in a bid to woo drivers to its platform to keep up with surging demand.

Some drivers, fearful of Covid, left the platform or paused services early on in the pandemic. Others found food delivery to be a better option and plan on sticking with that. Extended unemployment benefits also filled some people’s needs, though they have since been phased out.

Despite the continued, slow balancing of supply and demand, Khosrowshahi said the company still isn’t where it wants to be. Uber will likely provide updates on specific driver numbers on its next earnings call, expected in November.

Uber on Tuesday also adjusted its financial forecast, saying it could turn its first adjusted profit this quarter.

“We are very clearly on the path to profitability,” Khosrowshahi said.

Uber also anticipates between $22.8 billion and $23.2 billion in gross bookings for the current quarter, adjusted from the $22 billion to $24 billion it predicted on its second-quarter earnings call.