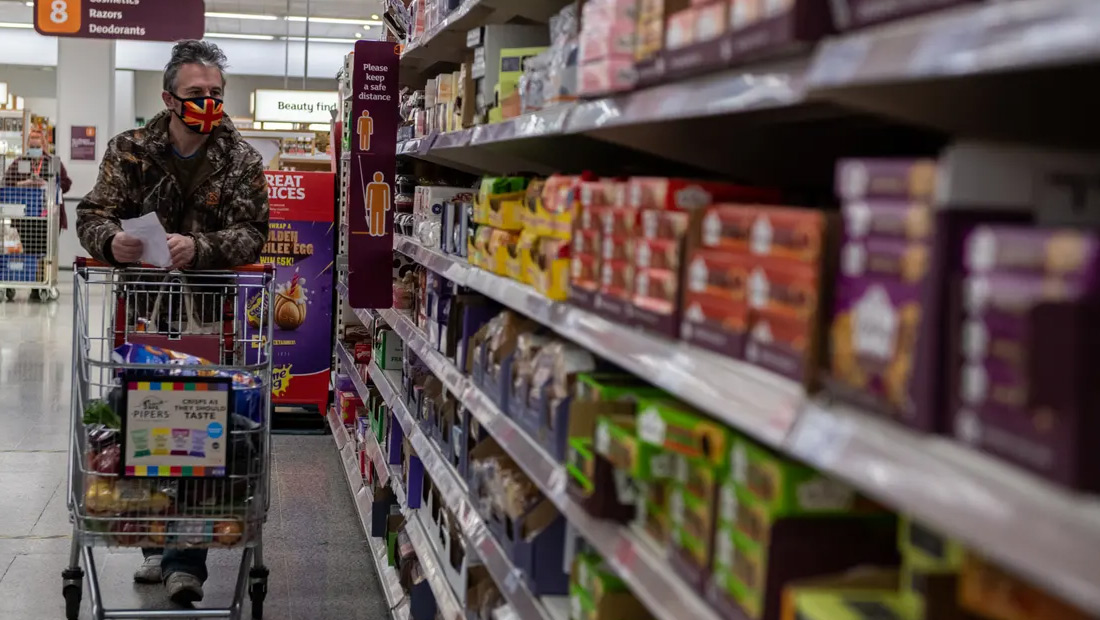 British business confidence hit highs not seen since April 2017 on hopes the economy is recovering strongly to pre-pandemic levels, according to a survey.

British business confidence hit highs not seen since April 2017 on hopes the economy is recovering strongly to pre-pandemic levels, according to a survey.

There was caution among companies about inflation and staff shortages.

But firms in manufacturing, services, and construction all posted greater optimism that recovery would continue.

The monthly survey of 1,200 firms, conducted between 2 and 16 August, also saw business confidence in Northern Ireland turn positive after a negative response in July’s poll.

The barometer found that overall business confidence among UK firms rose by six points to +36% in August, driven by improvements in companies’ trading prospects and expectations of stronger growth in the year ahead.

“This confidence is driven by the continued success of the vaccine rollout, the removal of lockdown restrictions, and adjustments to self-isolation rules.

“Staff shortages remain a challenge, but as the economy moves back towards pre-pandemic levels we can be optimistic that the momentum for business confidence and economic optimism can be sustained in the months ahead.”

Confidence increased in nine out of the 12 UK regions and nations in August with particularly strong rises in the North West, up 26 points to 64%, and the East of England, showing a rise of 14 points to 39%.

Smaller rises were seen in the North East, up 6 points to 46% and London, up 4 points to 41%. For the North West, East of England, and North East, confidence was at its highest since the survey sample was expanded in 2018.

Increases in confidence were also recorded for Scotland (34%), the South East (32%), the South West (37%), and Wales (19%). In Northern Ireland, confidence rose significantly to 18% (from 6% in July), but it remains the region of the UK with the lowest level of confidence.

The remaining three regions saw slight confidence declines, with the West Midlands at 27%, Yorkshire & the Humber at 26%, while there was a larger 10-point fall in the East Midlands to 28%.

But like other survey data, the Lloyds barometer suggested that inflation – which saw a surprise slowdown in the year to July, down to 2% from 2.5% in June – remains a worry.

“It is clear there is still some level of uncertainty on inflation and the impact of price pressures,” said Gareth Oakley, managing director for business banking at Lloyds. “The last few months of the year will be pivotal to the future of UK economic growth.”