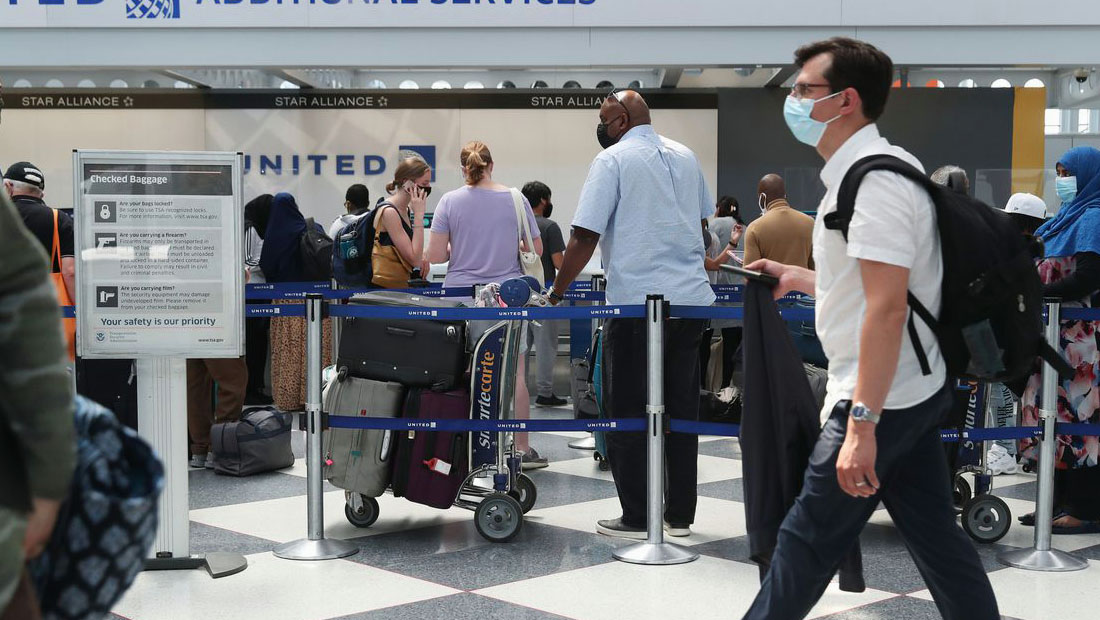 United Airlines said it plans to add flights to some domestic and international beach destinations over the winter holidays.

After air travel hit a pandemic high over the July 4th weekend, United Airlines said it plans to add flights to some domestic and international beach destinations over the winter holidays.

United will have 30% more flights to the Caribbean, Mexico and Central American this winter compared with the same period in 2019, the airline said Friday. There will also be 137 more flights to warm-weather destinations in the U.S. between November and March, including up to 12 additional daily flights from Chicago to Key West, Florida, Las Vegas and San Diego.

“As pandemic restrictions ease, people are becoming more confident in planning travel further in advance, so we want to make sure to offer our customers as much choice as possible,” Ankit Gupta, vice president of network planning at United, said in a news release.

The Chicago-based carrier said it flew five times as many passengers over the July 4th travel period compared with 2020 and expects the trend to continue for the rest of the year.

The Transportation Security Administration screened more than 10.1 million travelers at airport security checkpoints between July 1 and 5, down roughly 17% compared with the same period in 2019.

Though the overall number of travelers remains down compared to prepandemic levels, in part because business travel has not yet recovered, airlines say leisure travelers are returning.

United isn’t the only carrier adding flights. Last month, Southwest Airlines announced plans to resume flights to all international destinations it served before the pandemic by Nov. 7.

On Thursday, Spirit Airlines also announced plans to resume all prepandemic international flights, which depart from Orlando, Florida, this fall.