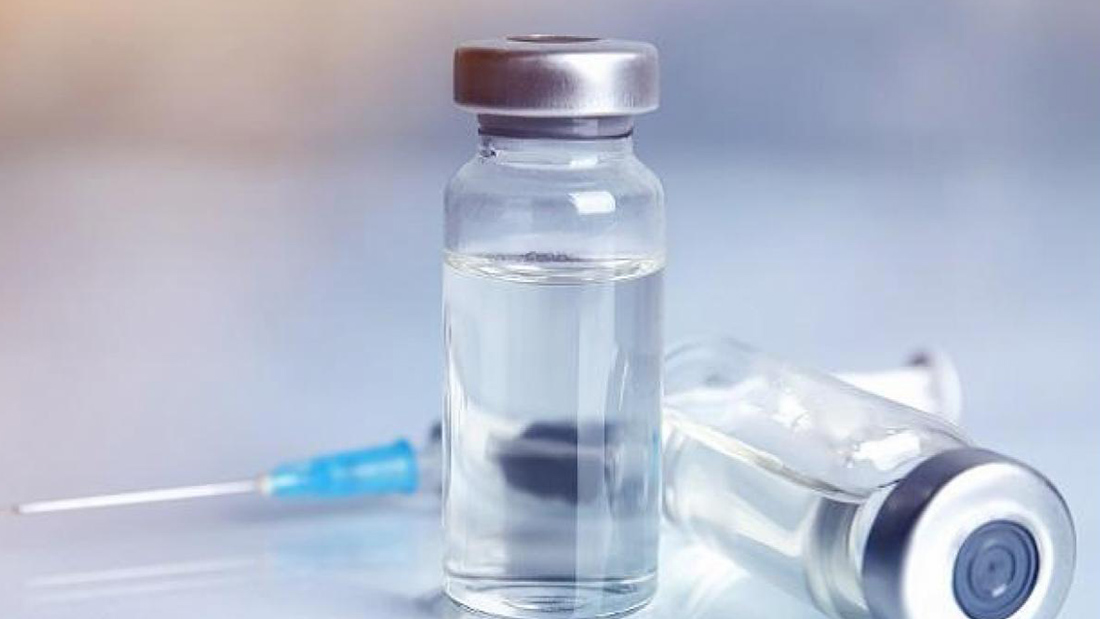 Seventy per cent of US adults have had at least one shot of a Covid-19 vaccine amid an ongoing resurgence of new cases attributed to the highly transmissible Delta variant, according to data published by the Centers for Disease Control and Prevention (CDC).

As of Monday, 70 per cent of US adults ages 18 and older have received at least one vaccine dose while 60.6 per cent of American adults are fully vaccinated, according to the CDC.

Nationally, the proportion of cases attributed to B.1.617.2 (Delta) is predicted to increase to 82.2 percent.

The guidelines cover about two-thirds of the US population, according to a CNBC analysis.

While the delta variant hits unvaccinated people the hardest, some inoculated people could be carrying higher levels of the virus than previously understood and could transmit it to others, CDC Director Rochelle Walensky said last week.

She added that the variant behaves “uniquely differently from past strains of the virus”.

As of Tuesday morning, the US continued to be the worst-hit country with the world’s highest number of cases and deaths at 35,129,562 and 613,670, respectively, according to Johns Hopkins University.