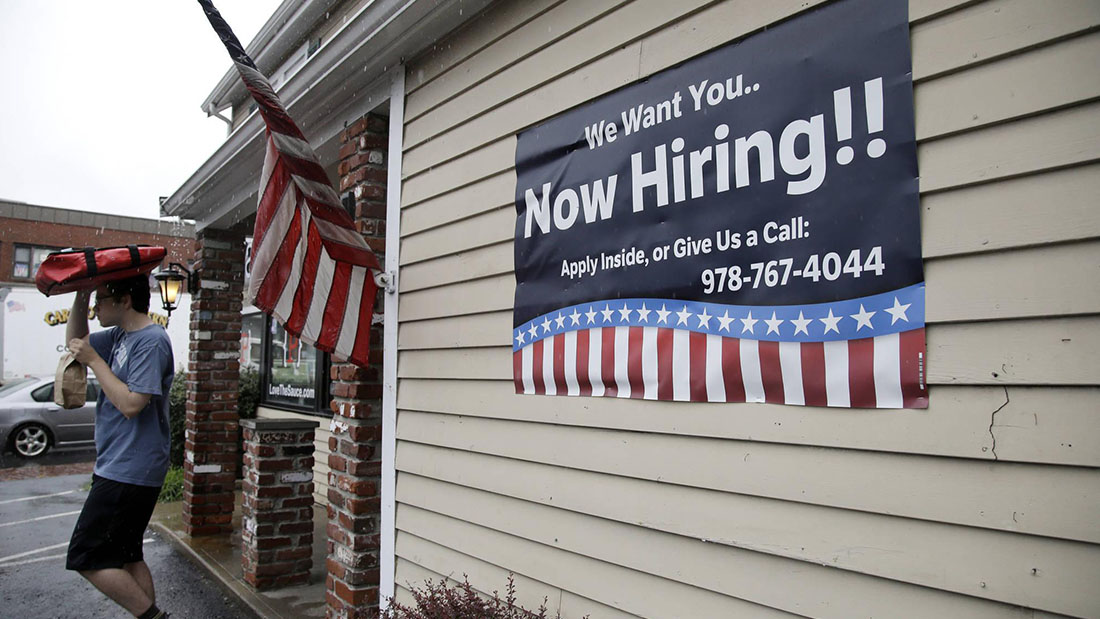 More evidence surfaced on Wednesday that hiring bottlenecks are weighing on the labor market recovery in the United States.

Payroll processor ADP said on Wednesday that private employers in the US added only 330,000 jobs in July. That number was far short of expectations and marked a sharp slowdown from June’s revised reading of 680,000 jobs created by private firms.

The disappointing ADP report could temper expectations for Friday’s more comprehensive monthly jobs report from the US Department of Labor.

But as firms gear up operations en masse, bottlenecks are forming in supply chains for raw materials and labor.

Many businesses have offered to increase pay or offer signing bonuses to lure the unemployed back into the labor force.

The mismatch between job openings in the US and millions of unemployed workers has become fodder for the nation’s political gristmill. In May, the country had a record 9.2 million job openings, while in June, some 9.5 million people were unemployed.