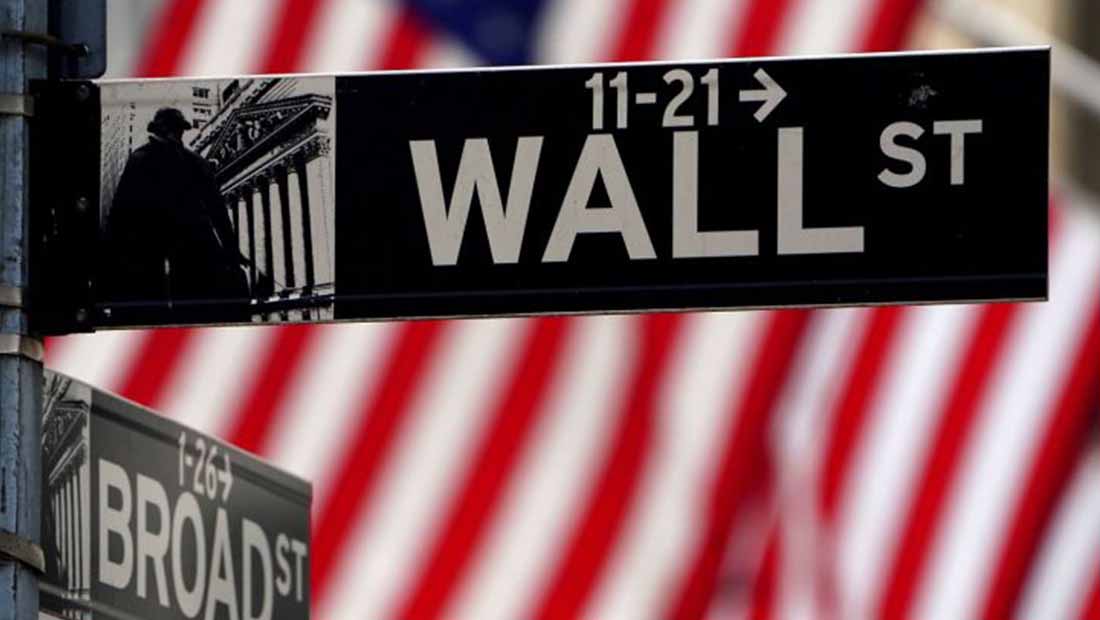 The US stocks tumbled on Tuesday, 28 September 2021, dragging the major three indexes deeply below the neutral line, as widespread risk-off selloff triggered amidst deepening concerns over slowing economic growth after consumer confidence this month unexpectedly fell to its lowest since February. Meanwhile, concerns over contentious debt ceiling negotiations in Washington also weighed on sentiments.

Total 10 of 11 S&P500 sectors declined, with information technology (down 3%) was the worst performing sector, followed by communication services (down 2.8%), consumer discretionary (down 2%), healthcare (down 1.7%), and financials (down 1.6%).
Total volume turnover on U. S. exchanges stood at 9.65 billion shares, up from yesterday’s 9 billion shares. In the NYSE exchange, 654 issues advanced, 2663 issues declined, and 105 issues closed unchanged.

ECONOMIC NEWS: US Consumer Confidence Deteriorates In September- US consumer confidence index tumbled to 109.3 in September from an upwardly revised 115.2 in August, a report released by the Conference Board on Tuesday showed. The unexpected decrease by the headline index came as the present situation index slid to 143.4 in September from 148.9 in August. The expectations index also fell to 86.6 in September from 92.8 in August, as consumers’ optimism about the short-term business conditions outlook eroded further.

Fed Powell Cautions That Inflation Will Remain Elevated- Federal Reserve Chair Jerome Powell predicted inflation will remain elevated in the coming months before moderating. “As the economy continues to reopen and spending rebounds, we are seeing upward pressure on prices, particularly due to supply bottlenecks in some sectors,” Powell said. He added, “These effects have been larger and longer-lasting than anticipated, but they will abate, and as they do, inflation is expected to drop back toward our longer-run 2% goal.”

Powell warned supply bottlenecks, hiring difficulties, and other constraints could prove to be greater and more enduring as the economic reopening continues, posing upside risks to inflation. “If sustained higher inflation were to become a serious concern, we would certainly respond and use our tools to ensure that inflation runs at levels that are consistent with our goal,” the Fed chief said.

Powell also noted that the economy has continued to strengthen since he last appeared before the committee but acknowledged the recent rise in Covid-19 cases has slowed the recovery in the sectors most adversely affected by the pandemic. While noting labor market conditions have also continued to improve, Powell said, “Factors related to the pandemic, such as caregiving needs and ongoing fears of the virus, appear to be weighing on employment growth” but predicted these factors would diminish amid continued progress on containing the virus.

Powell stressed that the Fed would continue to “do all we can to support the economy for as long as it takes to complete the recovery.” The comments from Powell come after recent indications the Fed plans to begin scaling back its asset purchases shortly.