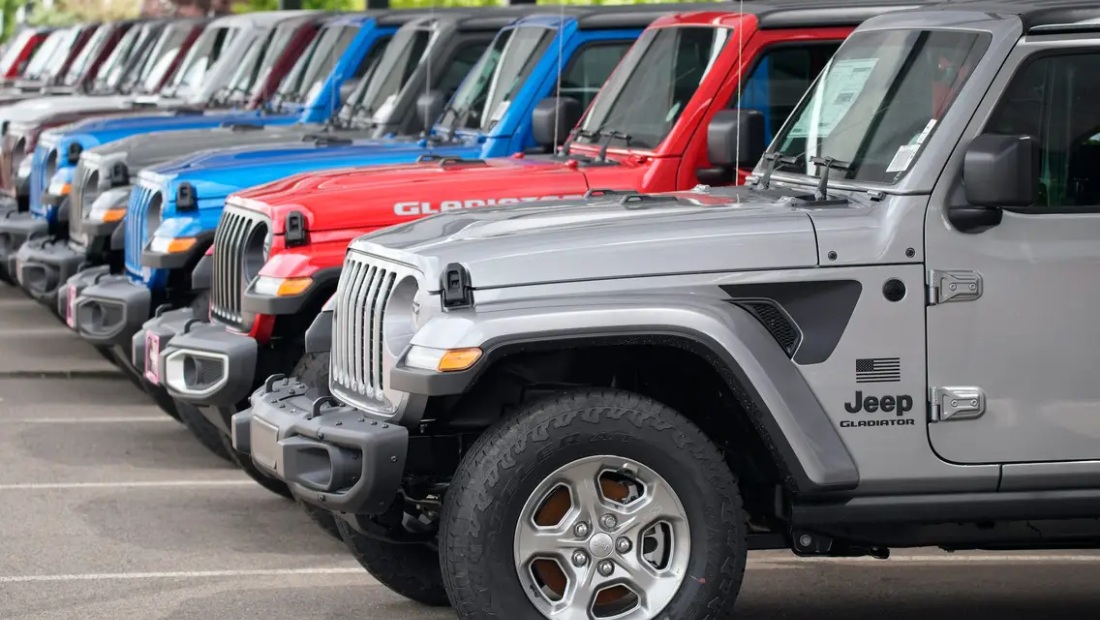 Used vehicle prices are expected to come down further this year amid rising interest rates and improved availability of new cars and trucks, according to Cox Automotive.

Used vehicle prices are expected to come down further this year amid rising interest rates and improved availability of new cars and trucks, according to Cox Automotive.

The automotive data firm expects wholesale prices on its Manheim Used Vehicle Value Index, which tracks prices of used vehicles sold at its U.S. wholesale auctions, to end the year down 4.3% from December 2022.

The decline is expected to follow a whopping 14.9% fall last year from inflated prices during the coronavirus pandemic, as the availability of new vehicles reached record lows due to supply chain and parts problems that interrupted vehicle production.

The declining rates are good news for the Biden administration, which a year ago blamed much of the rising inflation rates in the country on the used vehicle market.

However, they are still not enough to offset the 88% rise in index pricing from April 2020 to January 2022, according to Chris Frey, Cox Automotive’s senior manager of economic and industry insights. For various months in that time frame, the index experienced significant year-over-year increases of between 15% and 54%.

Frey expects softening in the index through at least the first quarter of this year before some seasonal increases, but overall less volatility than in recent years. The Manheim Used Vehicle Value Index increased by less than 1% from November to December.

“We don’t expect major monthly declines to rival the increases on the slopes, though there might be some tough sledding from time to time,” Frey said, adding the company is closely watching the impact of higher interest rates on car buyers.

Retail prices for consumers traditionally follow changes in wholesale prices. That’s a win for potential car buyers, however, it’s not great for dealers that purchased vehicles at record highs and are now trying to sell them at a profit.

Retail pricing thus far has not declined as quickly as wholesale prices, as dealers attempt to hold steady on record-high pricing. According to the most recent data, Cox reports the average listing price of a used vehicle was $27,156 through November, only a 2% decline from a year earlier but the lowest since last spring.

Cox estimates that used vehicle retail sales declined 7% from November to December and were down 10% from a year earlier for a second consecutive month.