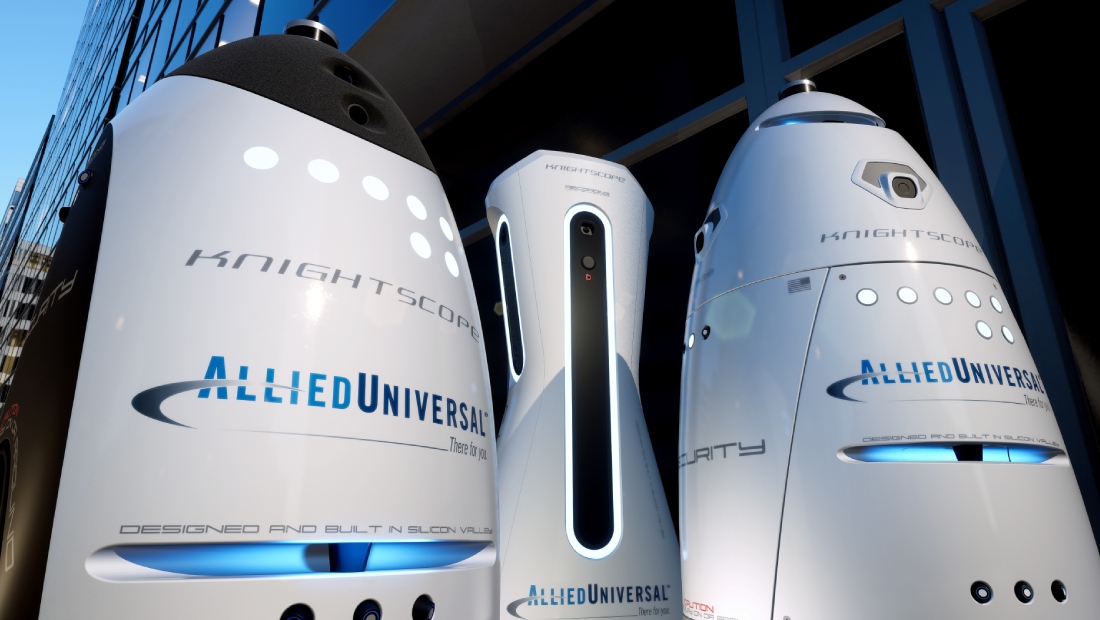 USPA Nationwide Security has announced a new autonomous security system in their service line. In September, USPA will offer the deployment of next-generation drones to its clientele.

USPA Nationwide Security has announced a new autonomous security system in their service line. In September, USPA will offer the deployment of next-generation drones to its clientele.

“Our autonomous security technology division consists of drones to complement our manned security solutions at a fraction of the cost of supplemental personnel,” said Dan Manning, USPA’s CEO. “By positioning the base station and integrating the surveillance features, which learn with every deployment via artificial intelligence, USPA’s drones can respond to movement on any part of the protected area with a response time of up to 90 seconds to anywhere on a 10-acre property.”

“Predetermined flights, video surveillance and autonomously chosen flight paths learned by our AI to detect obstacles and intermittent sweeps, allow our system to be mostly unmanned, saving our clients on the cost of patrol vehicles, manned guard stations, and personnel to pilot the drones where protection is needed to cover large areas.”

USPA’s drones can fly in adverse weather, capture high-definition video, then autonomously charge and then redeploy without any human direction.

The first deployments of USPA’s drones will roll out in September. The international security firm says that their remote autonomous security systems can also address the challenges of crowd control, civil unrest, and monitoring of large events.

Formed in 2005, USPA Nationwide Security is an international security firm. With franchise offices covering most of the USA and abroad, USPA has two distinct companies under its umbrella:

USPA International Security: Focusing Close Protection Services in the Caribbean Islands, parts of Europe, and the Security Services in the Republic of Maldives for decades, this division is made up of security contractors who protect families, businesspeople, and children on holiday, travel, and other trips south of the United States.