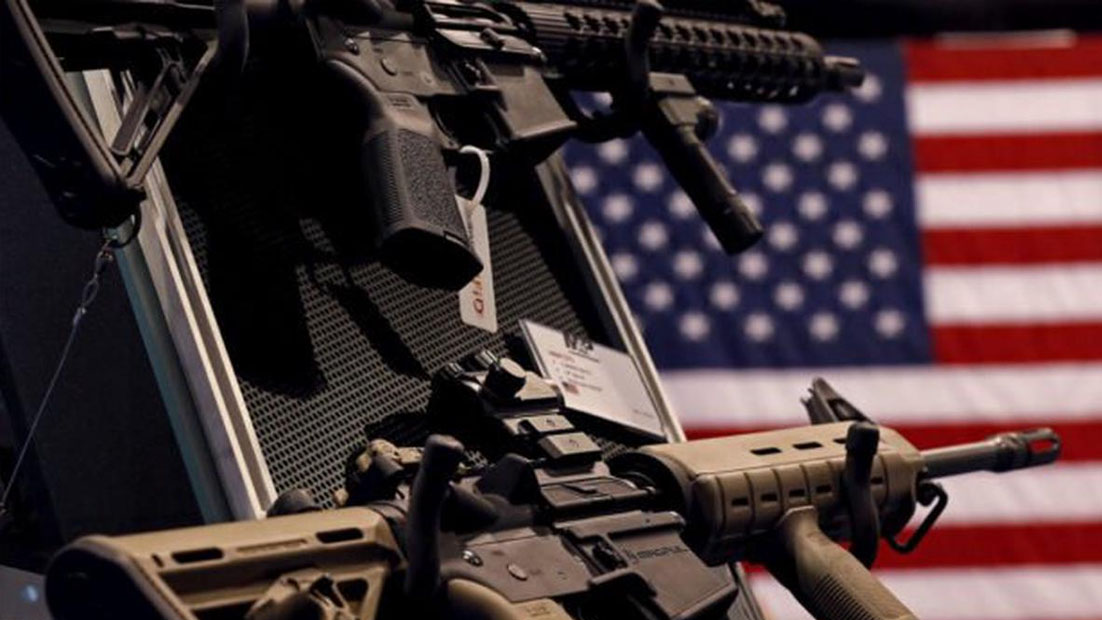 A Mormon of U.S.-Mexican origin who lost a daughter and four grandchildren in a massacre by gang members in 2019 on Thursday backed a plan by the Mexican government to sue arms makers for compensation over lives lost to gun violence in Mexico.

In an unprecedented step, Mexico on Wednesday filed the suit against several gun makers in a U.S. federal court, accusing them of reckless business practices that supplied illegal arms to drug cartels, leading to thousands of deaths.

The National Shooting Sports Foundation (NSSF) rejected Mexico’s claims, but Adrian LeBaron, whose daughter and grandchildren died in the massacre in the northern state of Sonora that claimed nine lives, backed the government.

“The foreign ministry’s interest (in presenting this suit) is very positive as means of redress,” he told Reuters.

“We want the legal arguments to be solid enough,” added LeBaron, who has clashed with Mexico’s government over security failings in the past. “Companies know the damage caused by their weapons in Mexico and should be held to account”.

The NSSF argued that the Mexican government was responsible for “rampant crime and corruption” inside its borders.

Mexican officials said the government was seeking around $10 billion in damages and was confident of victory, although not all analysts expect the lawsuit to go Mexico’s way.

“It seems totally out of place to me because it’s against private companies operating in the United States under U.S. law, which pay their taxes and so on,” said Raul Benitez, a security expert at the National Autonomous University of Mexico (UNAM).

“It’ll be an expensive lawsuit doomed to failure,” he said.

Homicides in Mexico have hit record levels in the past few years, most of them due to death by firearms. The government says most of the arms are trafficked into Mexico illegally.