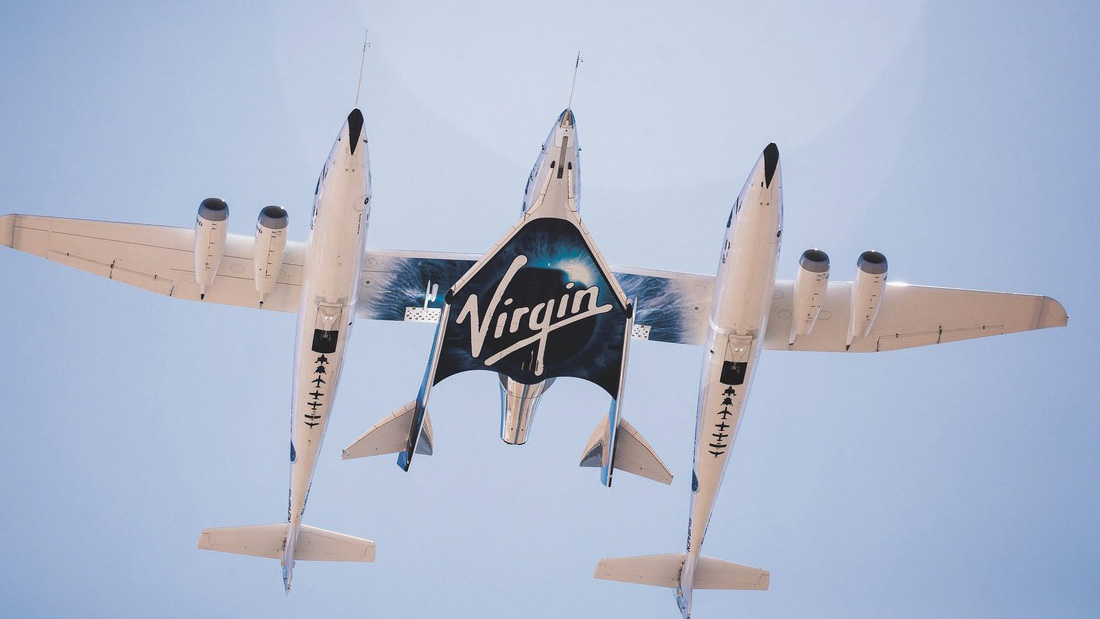 The company’s announcement came a day after its founder, British billionaire Richard Branson, and five other crew members flew to the edge of space.

Virgin Galactic Holdings Inc.’s SPCE -17.30% shares had their worst performance in more than a year after the space-tourism company said it could sell as much as $500 million in stock.

The company’s announcement came a day after its founder, British billionaire Richard Branson, and five other crew members flew to the edge of space.

Virgin Galactic said Monday that it has struck a distribution agency agreement with Credit Suisse Securities (USA) LLC, Morgan Stanley & Co., and Goldman Sachs & Co. to sell as much as $500 million in stock from time to time. Proceeds from any sale would go toward the development of its spaceship fleet and other purposes.

Shares of Virgin Galactic fell 17% to $40.69, its worst single-day percentage loss since March 2020. The company’s market value slipped below $10 billion.

The stock was up as much as 3% earlier in Monday’s session before news of the sale was disclosed. Despite the decline, Monday, the company’s share price is still more than double it was a year ago.

Virgin Galactic said it also could sell its stock to one or more of the agents at a price agreed upon at the time of the sale.

Sunday’s trip on the VSS Unity space plane brings the company closer to taking passengers to and from space. Virgin Galactic plans to start commercial service next year, charging passengers hundreds of thousands of dollars each for such flights.

Other companies are expected to join Virgin Galactic in transporting passengers to and from space. Elon Musk’s Space Exploration Technologies Corp., or SpaceX, plans to fly the chief executive of a payments company and three others into orbit this year. Amazon.com Inc. founder Jeff Bezos also has been investing in his space company, Blue Origin, which plans to fly him and three others to suborbital space on a company rocket on July 20.

Virgin Galactic has reported 600 reservations for future flights backed by $80 million in deposits. It reported a loss of $273 million for last year and, compared with Blue Origin and SpaceX, has a business model that is more deeply tied to the emergence of a space-tourism sector.