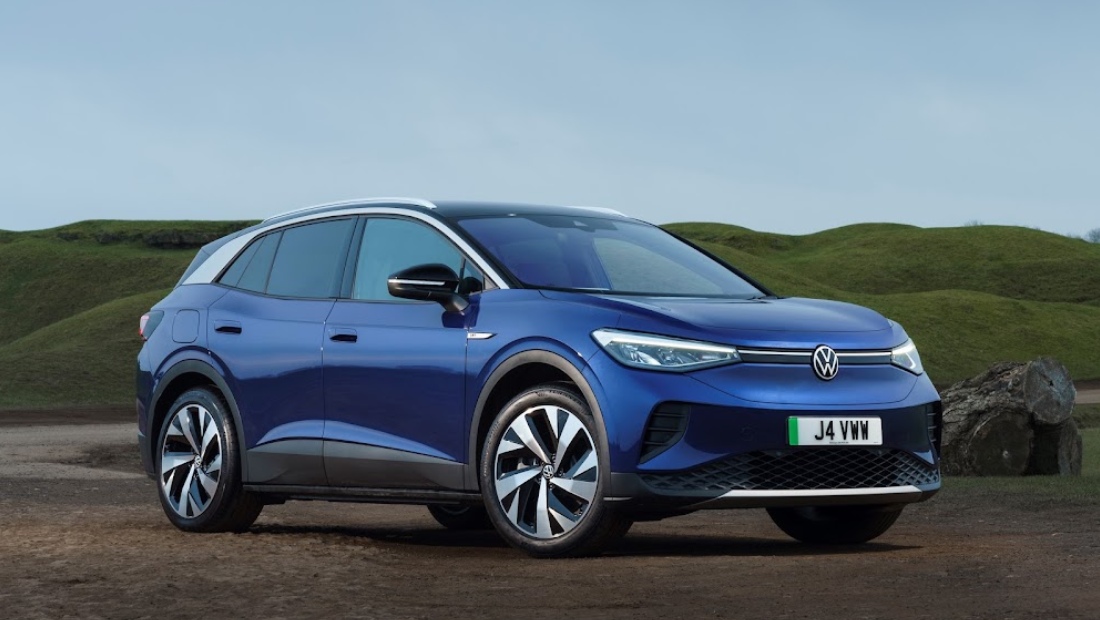 Bentley’s plan to sell only EVs by 2030 is looking doubtful, the sources also said.

Porsche’s new electric Macan and a sibling model, the Audi Q6 E-Tron, are also threatened with delays. Both are scheduled to launch next year.

Cariad is far behind schedule in developing software for the models, according to Automobilwoche.

Audi’s Artemis project was supposed to adopt and introduce second-generation software, capable of hands-free Level 4 automated driving, as early as 2024. Now, the first production Artemis car, internally called Landjet, will launch after Volkswagen’s Trinity electric flagship sedan, according to company sources. VW is building a factory in Wolfsburg, Germany, to produce the Trinity starting in 2026.

Audi’s production car from Artemis will launch at the end of 2026 at the earliest, and more likely in 2027, according to sources.