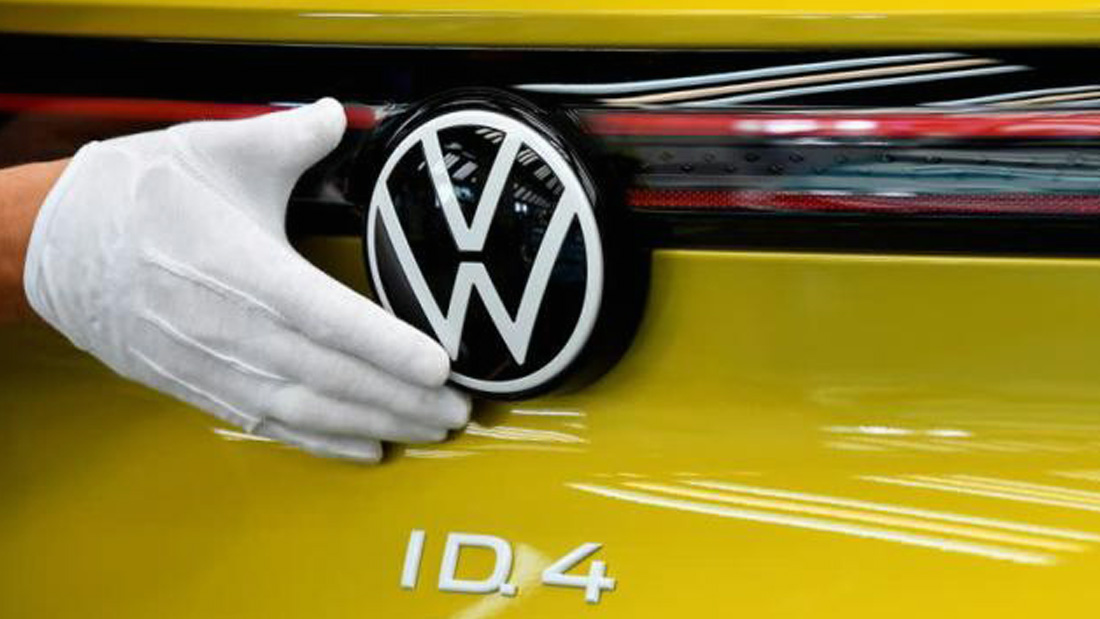 Volkswagen of America said it sold more than 211,000 cars in the first half of 2021, its highest level for the period in nearly 50 years.

Volkswagen of America said it sold more than 211,000 cars in the first half of 2021, its highest level for the period in nearly 50 years, and is on pace to sell more than 400,000 this year, Chief Executive and President Scott Keogh said in a media briefing on Thursday.

The U.S. arm of Germany’s Volkswagen AG has been able to boost sales volume and market share thanks to an expanded portfolio that is increasingly focused on SUVs, from the new Taos compact to the all-electric ID.4, Keogh said.

The German-built ID.4 hit U.S. dealers earlier this year and sold 5,756 units in the first half, with 85% of trade-ins coming from owners of non-electric vehicles.

“It’s the most profitable car for our dealers,” Keogh said.

The ID.4 goes into production at VW’s Chattanooga, Tennessee, plant in the second half of 2022 and eventually will be joined in the United States by a variety of companion models, including an all-electric people mover inspired by the classic VW Microbus.

Keogh said nearly three-quarters of VW’s U.S. sales were SUVs, which boosted average prices by around $4,000 from a year ago.

Sales slowed a fraction in June, he said, as inventories of unsold models dwindled to 32,000, about a 30-day supply for dealers.

Given the global chip shortage, Keogh said the vehicle pipeline could remain tight in July and August but should open up in the fall.