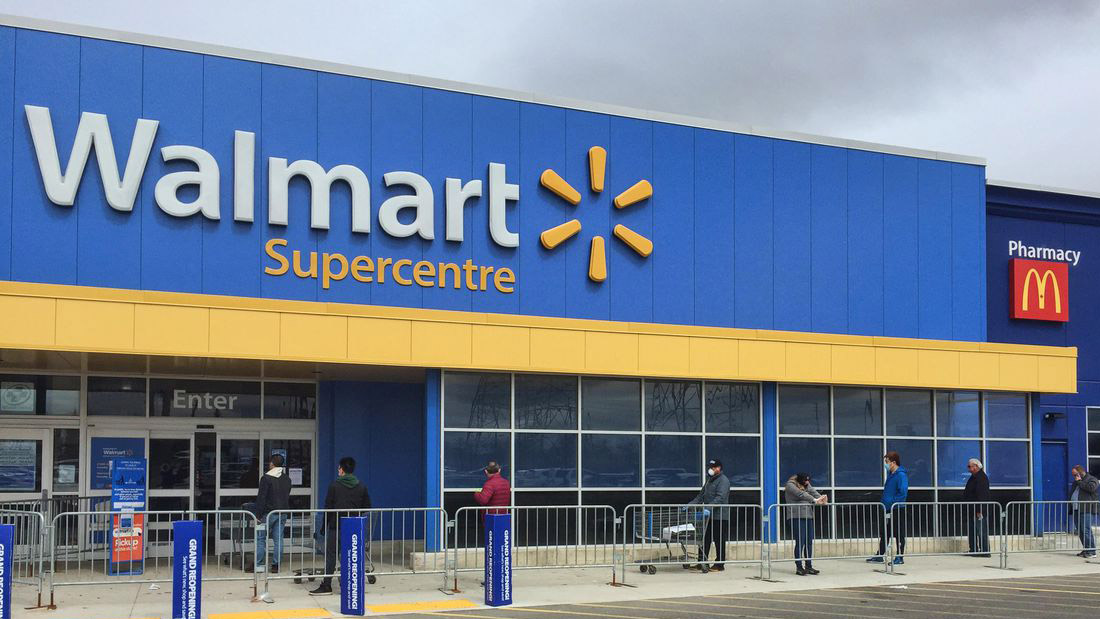 Walmart’s former e-commerce chief Marc Lore sees a hot market for direct-to-consumer retailers such as Warby Parker and Allbirds, which offer something special that mass merchants such as Walmart are having a hard time replicating.

“Their products resonate with customers — a certain demographic — that are difficult for big mass merchants to replicate,” Lore said in an interview with CNBC’s “Tech Check” on Wednesday.

“Those companies will continue to grow and get bigger, and it’s difficult for mass retailers to replicate those types of brands inside,” he said. “If they were to do a private label or something like that, it’d be really tough for those brands to have a real soul.”

Lore’s comments came a day after eyeglass brand Warby Parker confidentially filed for its initial public offering. Sustainable shoemaker Allbirds is also reported to be in talks with banks ahead of a potential IPO.

There’s been a flurry of IPO activity within this retail sector. Some of these companies had built momentum with consumers during the pandemic. The medical scrubs start-up Figs debuted last month, following the IPO of Honest Company, Jessica Alba’s baby and beauty products company.

While he was at Walmart, Lore was tasked with helping the big-box retailer spot potential acquisition targets within the direct-to-consumer space. The strategy was viewed as a way for Walmart to try to reach younger consumers with hipper merchandise. Under Lore, Walmart bought digitally native clothing brands Bonobos, ModCloth, and Eloquii. Walmart ended up selling Modcloth.

Lore, who sold his online delivery start-up Jet.com to Walmart in 2016 for $3.3 billion, also helped to incubate several businesses internally at Walmart, including the mattress brand Allswell and the high-end concierge service Jetblack. The latter dissolved after it never took off with customers and was losing money.
“It’s really difficult to create those brands inside of a mass merchant,” Lore said. “Something that really makes those brands special, like Warby Parker, is that connection to the customer. … Things that really resonate with millennial, Gen Z-type customers, you just can’t create that from scratch, from a mass merchant. It’s not authentic.”

Lore and baseball star Alex Rodriguez are currently working together on a new venture capital firm. Called Vision Capital People, it will start with $50 million of Lore and Rodriguez’s own money. Lore had previously told CNBC that the duo would be looking to spot “megatrends in retail,” such as social commerce and conversational commerce, as they bet on companies.

According to Ben Sun, co-founder and general partner at the VC firm Primary Venture Partners, future growth in the retail industry will be propelled by smaller retail brands that are finding success primarily on the internet. Sun’s previous investments include Jet.com, the dog food brand Ollie and the at-home fitness machine Mirror, which is now owned by Lululemon.

“E-commerce is being heavily driven off of these smaller, independent, long-tail brands that are creating great products [and] that now have a chance to reach the consumer because they aren’t restricted to having to go offline, which is hard to really penetrate,” Sun said in a recent phone interview.