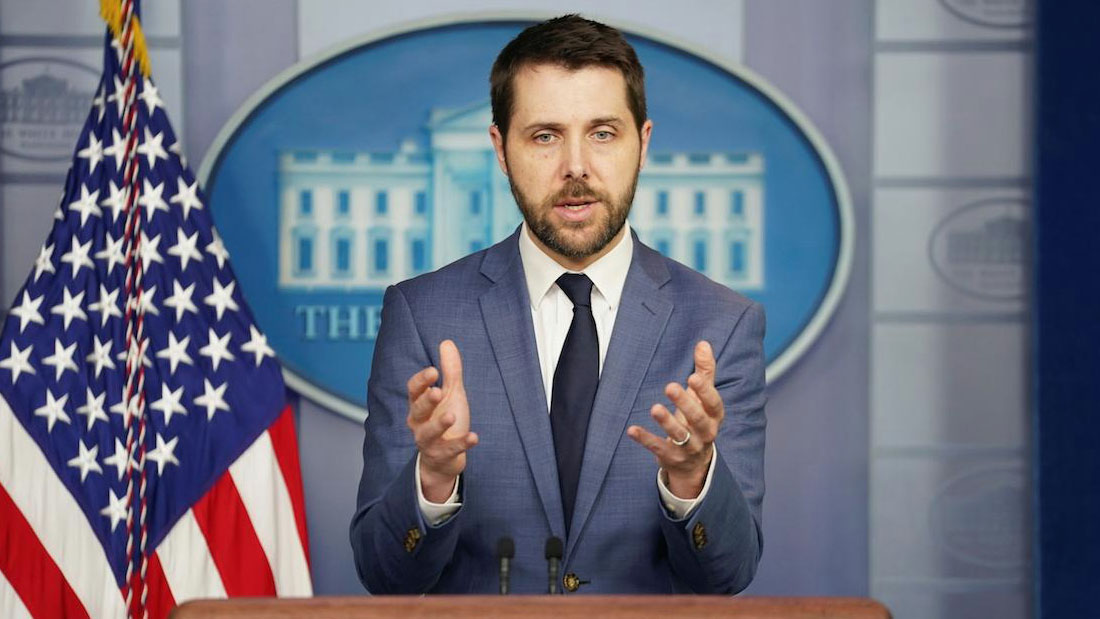 U.S. was still working to get more countries to join an agreement signed backing a global corporate minimum tax of at least 15%.

White House economic adviser Brian Deese on Friday said the United States was still working to get more countries to join an agreement signed this week by 130 countries backing a global corporate minimum tax of at least 15%.

The deal will help create momentum for President Joe Biden’s push to increase corporate tax rates at home while helping to raise the revenue needed for a variety of investments, Deese told reporters at the White House.

Officials from 130 of the 139 countries taking part in talks lead by the Organization for Economic Cooperation and Development on Thursday agreed to the broad overhaul of rules for taxing international companies.

Among the holdouts were Ireland, Hungary, and Estonia – all members of the European Union that have sought to attract investment with low tax rates.

“This is a process,” Deese said. “We’re going to keep working at it. We’re not there. This is a milestone in the process, but a real strong signal of momentum toward the ultimate goal.”

German Finance Minister Olaf Scholz told reporters after a meeting with U.S. Treasury Secretary Janet Yellen that he expected rapid implementation of the global tax deal by the EU despite the refusal of several members to sign the deal.

“I am optimistic,” he said, adding that he expected the Group of 20 major economies to join the Group of Seven (G7) nations in endorsing the plan at next week’s G7 finance officials meeting in Venice.

The OECD said an implementation plan and other remaining issues will be finalized by October, with the deal expected to be implemented in 2023, according to the OECD.

The head of the International Monetary Fund, Kristalina Georgieva, on Thursday also urged holdout countries to join the deal, saying it would be in their own interest to do so.