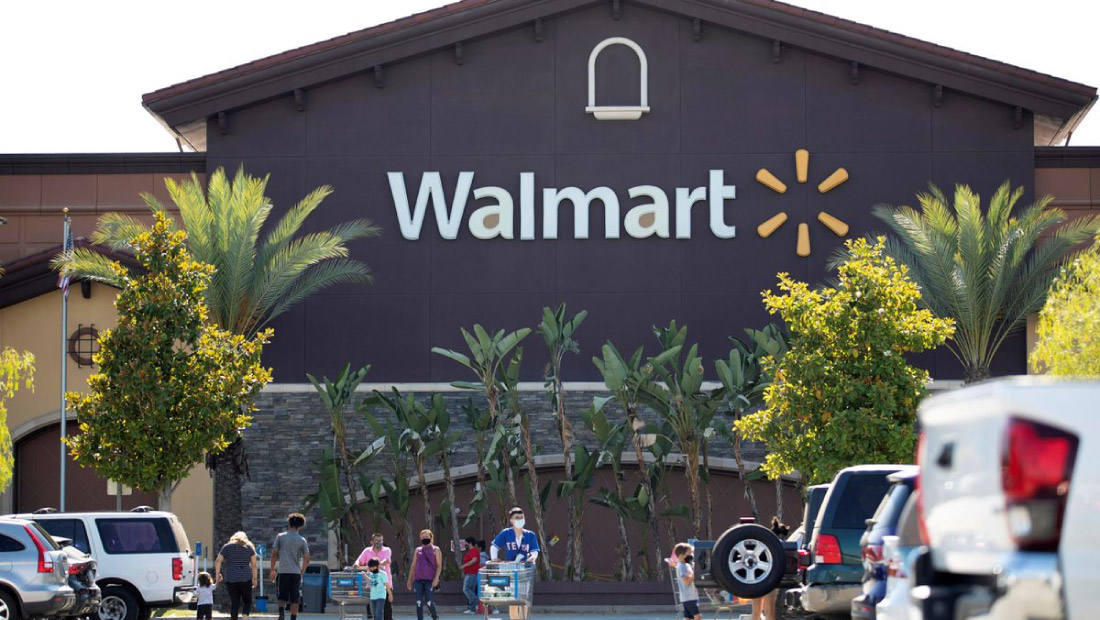 Walmart comes as goods sellers scramble to secure deliveries ahead of the all-important holiday shopping season.

Walmart on Tuesday launched a delivery service for other merchants throughout the United States, an announcement that comes as goods sellers scramble to secure deliveries ahead of the all-important holiday shopping season.

Through its latest program, called Walmart GoLocal, Walmart will dispatch workers from its Spark delivery network to merchants’ stores to pick up items and then deliver them to shoppers. Over the past year, the retailer has doubled Spark’s coverage to more than 500 cities, Walmart Chief Financial Officer Brett Biggs said last week on an earnings call.

“We were looking at different potential revenue streams, ways to commercialize the capabilities and scale that Walmart has – and so we’ll think about what that means as this program unfolds,” said Tom Ward, senior vice president of Walmart’s U.S. last-mile business.

Walmart declined to give specifics about the program’s fee structure, but said it would be “competitively priced.”

Amazon.com, the world’s no.1 online retailer, delivers packages via a same-day service called Flex and contracts with van fleets that drop parcels on doorsteps.

Walmart’s move comes as traditional carriers are looking at another chaotic holiday season that, like last year, will see them struggling with more packages than can be delivered.

During the holiday peak season, there are expected to be some 5 million more parcels per day seeking delivery than providers able to handle that demand, UPS Chief Executive Officer Carol Tomé told analysts in July.

The company, which delivers packages for both Amazon and Walmart, recently said it was exploring super-fast local delivery apart from the pricey express deliveries offered by the company and rival FedEx.