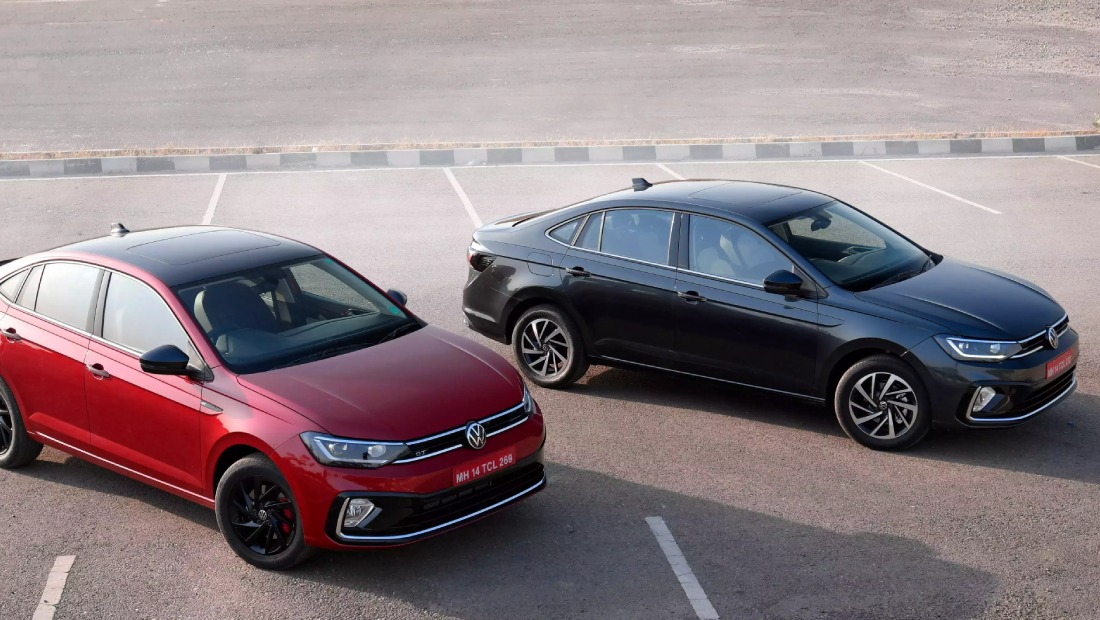 Volkswagen will cut only one Golf production shift during the second half of January 2023, with supply chain situations easing into the new year from where they had been at the end of 2022.

Volkswagen will cut only one Golf production shift during the second half of January 2023, with supply chain situations easing into the new year from where they had been at the end of 2022.

Despite reports, Volkswagen would be making significant cuts in production at its Wolfsburg plant, when reached out to by Automotive Logistics the OEM said that it expected the situation for its Wolfsburg plant to improve, as supply chain problems with semiconductors improve.

A spokesperson for the Wolfsburg plant said that only one production shift on the two Golf assembly lines in Wolfsburg would be canceled. Both other assembly lines, for the Tiguan model, would continue to run as normal, meaning only one of ten shifts during the fortnight would be affected by the ongoing shortages.

Some other areas, beyond the Golf production line, such as the paint shop, would be minorly affected but Volkswagen said that the impact would be “very small.”

Staff at the plant have been communicated to regarding the production cut and although no OEM wants to cancel a production shift, it was believed the situation was improving compared to 2022 with no cause for alarm over the shift cancellation.

The shift adjustment, VW said, is due to suppliers being unable to provide some components for, specifically, the Golf, including airbags and rear-view cameras for reversing maneuvers. These problems were due to the semiconductor shortage that has dogged the automotive industry since 2020.

However, Volkswagen said it believed there was hope for 2023 and that the semiconductor supply situation is gradually easing, but it will remain volatile. A VW spokesperson told Automotive Logistics that it expects to see a “significant improvement” over the course of the new year.

Despite that, the automaker expects shortages of structural components to continue and for logistics to remain a challenge in the foreseeable future.