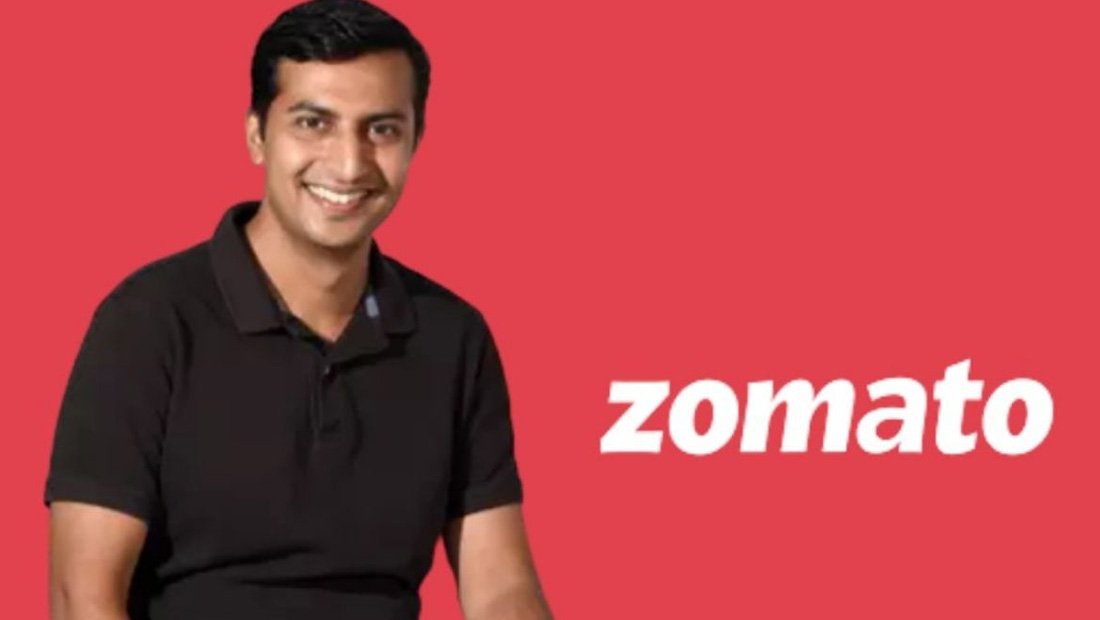 Zomato co-founder and COO Gaurav Gupta quit the company days after the company announced that it would exit the e-grocery business.

Gupta, who was also the head of supply at Zomato, sent an internal mail where he said that he would be starting a new chapter after spending six years as a top executive in the company.

“I am in love with Zomato and will always be. Came in 6 years back not knowing what this would turn out to be. And what a mind-blowing and amazing journey this has been. Feel proud of where we are today, what we have overcome to get here, and feel even more proud of what we will achieve in the future,” Gupta said.

“I am taking a new turn in my life and will be starting a new chapter, taking a lot from this defining chapter of my life the last 6 years at Zomato. We have a great team now to take Zomato forward and it’s time for me to take an alternate path in my journey. I am very emotional as I write this and don’t think any words can do justice to how I am feeling right now,” he added.
Gupta’s exit comes days after Zomato announced that it would exit its grocery delivery and nutraceutical business. It may be noted that Gupta was responsible for the launch of the grocery and nutraceuticals businesses, which struggled for a while before Zomato pulled the plug on both.
Zomato made an exceptional debut on the stock market in August and has been performing well ever since, but the company’s financials remain on the weaker side due to the impact of the pandemic.